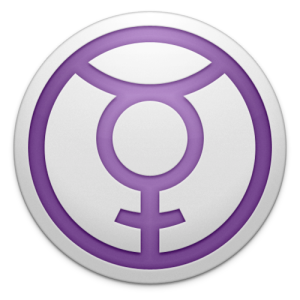 For those unfamiliar with the impressive app, QuickSilver is sort of like Spotlight on steroids. It’s essentially an application that lets you set your own shortcut/hot keys to launch other apps, open windows and delete files — pretty much anything. The purpose of QuickSilver is to speed up your workflow. Having been a user for years, I can vouch for its effectiveness.

This is the first major update for the app, which was made open-source years ago by original developers Blacktree Software. In addition to Lion support, the update includes over 40 new features, fixes and changes. Among those changes are automatic plugins updates and a brand new logo (which looks like something out of comic book writer Geoff John’s Green Lantern.)

The only downside to the update is for Mac OS X Leopard users, who won’t be getting additional support in the future.

“Let’s get this out of the way first. Sorry, Leopard users! The developers can devote their energies to optimising QS for Lion and Snow Leopard without worrying about backwards compatibility,” the developers wrote in the blog post announcing the updates.

It makes sense that the development team wouldn’t want to spread themselves too thin by making sure the app worked across all versions of OS X. Quicksilver is, of course, an open-source project — meaning, not only is the app free but the people working on it are doing it for free.