Singapore-based Quoine, the startup offering a bitcoin exchange and other cryptocurrency-related services, announced today that it has secured a total of $16 million in a series B round.Following a series A round when the company raised $2 million from several angel investors back in December of 2014, this round was led by Japanese investment company Jafco with participation from an unnamed VC firm and several unnamed businesses. Since this round is not closed yet, the company said that it may additionally raise up to $4 million from potential business partners.

According to cryptocurrency portal Coinhills’ real-time ranking of global bitcoin exchanges in volume of transactions, Quoine is ranked in 7th place following Chinese six exchanges in a craze of speculation. This list obviously indicates Quoine being Japan’s largest bitcoin exchange followed by BtcBox and bitFlyer as well as one of the world’s leading bitcoin exchanges. Given that the annual amount of foreign-exchange (FX) trading in Japan has reached about $50 trillion, Kayamori predicts about 10% of these transactions being replaced by cryptocurrencies in the future. Quoine transacts bitcoins worth of $50 million a day, but he thinks it will be able to expand up to 100 times that of today.

The latest funding was obviously swayed by the perspective that the demand for bitcoin will grow exponentially upon Japanese parliament’s recent enactment of a bill for regulating cryptocurrency exchanges. While Mario Gomez Lozada, who had formerly served as CEO since the launch of Quoine, later became CTO to focus on system development, the company named co-founder Kariya Kayamori as the new CEO earlier this year. Prior to launching Quoine, Kayamori had been involved in developing businesses at leading Japanese companies like Softbank and Mitsubishi Corporation. In addition, the company has changed its structure between their Singaporean and Japanese business entities, where the Japanese company has now become the parent of its subsidiary in Singapore while the Singaporean entity used to be the parent to the Japanese one. 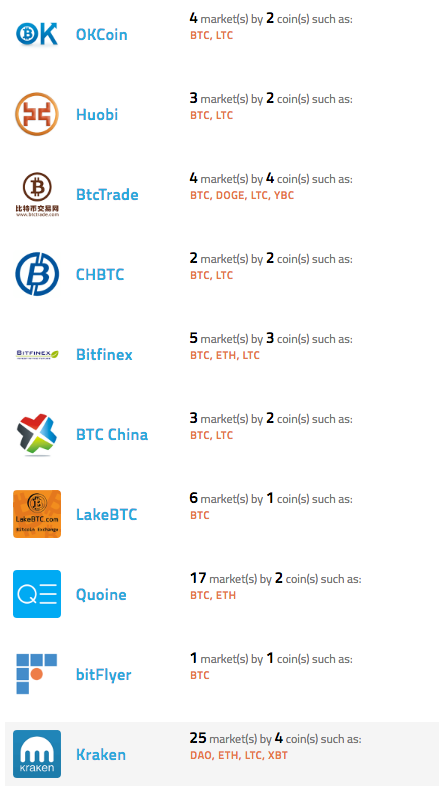 But here the question of how and why did Quoine become ranked high in the transaction amount despite the fact that the company is not so famous among bitcoin exchanges in Japan may come to mind. The answer is their B2B2C (business-to-business-to-commerce)-focused business model, where Quoine is offering backend engines for several other acting and upcoming bitcoin exchanges.

In Japan, many Internet service providers and online portal sites are offering online brokerage services for stock and FX trading. However, due to cost efficiency as well as the need to secure the robustness and stability a typical financial platforms requires, many of them adopted systems from other online securities companies and such. Similar circumstances will be likely to happen in the bitcoin exchange industry as well, so Quoine wants to win these needs. Citing Kayamori’s words,

Edited by “Tex” Pomeroy. See the original story in Japanese.