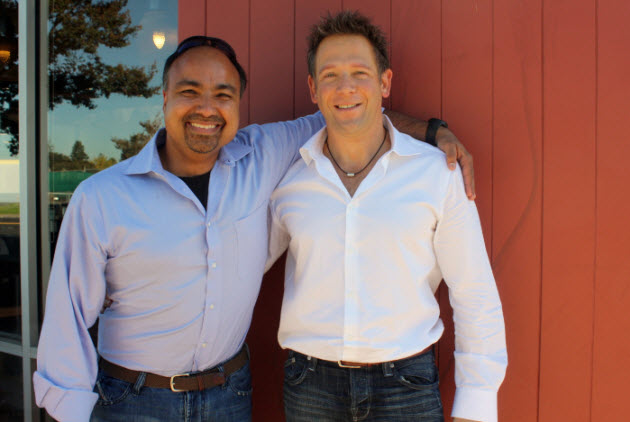 Social game maker Rocket Ninja is coming out of stealth mode today, showing it’s still possible to create social game startups even as Zynga becomes dominant in the space with its Facebook games. 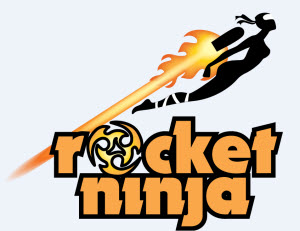 San Francisco-based Rocket Ninja has raised a $3.5 million first round of funding from angels including an unidentified “European billionaire.” The company is making a new game engine that lets users play high-quality 3D games from within a web browser without having to download anything. The new engine works with Adobe’s Flash animation platform.

The 3D platform will likely be controversial, as most successful Facebook games are two-dimensional and appeal to mass market gamers who don’t necessarily like 3D console games. But the Rocket Ninja team believes that even Facebook games will evolve as consumers demand more next-generation capability in their social games.

Games based on the 3D engine will launch starting next year, said Oded Pelled, chief executive of Rocket Ninja, in an interview. In the meantime, the company has launched a two-dimensional Facebook game, Ocean Kingdom, which is a new twist on the popular aquarium genre on social networks. Ocean Kingdom lets you customize the theme of your aquarium and then offers you related virtual goods merchandise to purchase. If you set a pirate theme, you’ll have a unique store offering virtual goods related to being a pirate.

“We are focused on creative expression for the users,” Pelled said. He said the company plans to use the Ocean Kingdom game platform for a number of games. It will also recruit third-party developers to make games that Rocket Ninja will publish on Facebook. The game platform enables developers to publish quickly, spread their games to players’ friends, and make money via virtual goods sales. Pelled said his company hopes to approve as many as 20 games in the coming months as it cuts deals with independent game developers. 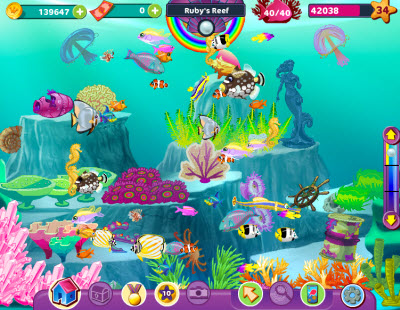 Pelled showed a working version of what images would like on the company’s new streaming 3D engine, code-named Shr3D. The engine is unique in that it allows high-quality 3D games to be rendered within the Adobe Flash environment on Facebook. That means Ocean Kingdom can have scenes with dozens of two-dimensional fish. And later 3D games will have detailed characters — with as many as 10,000 building blocks known as polygons. That level of quality is close to what you would find in a high-end console game.

Rocket Ninja was founded two years ago, and Pelled joined it six months ago. The company has 23 employees, including executive producer and 18-year-game-veteran Neil Haldar (pictured left with Pelled, right). Haldar has worked on 80 different games at companies such as MGM Interactive and SkyZone Entertainment.

Other new hires include game creators from Zynga and Slide. The chief technical officer is Randy Fish. Pelled previously ran online media and private equity firms. He founded GetFit.com and Best-TV.com. Most recently he was managing partner of 22 Group, an Israeli investment group.

Pelled said that 3D games don’t work on Facebook or social networks if they require users to wait for huge downloads. Even the Unity 3D engine requires users to sit through a relatively short download. Since users won’t have to wait for a download to enjoy Rocket Ninja’s future 3D games, Pelled said that his company can provide a next-generation experience within the confines of what Facebook users currently expect. The result will be rich, more complex games with cool graphics, Pelled said. The Shr3D engine requires Flash 10, but it does not require any extra features (known as hooks) to operate.

At the same time, Haldar said the company won’t use better graphics as a crutch. It will also take pains to design games that users like and hopes to learn from the feedback that comes almost instantaneously on Facebook.