All these entities have big followings and they’re adopting what Rally calls its Brand Coin, a cryptocurrency (dubbed a social token) that fans purchase and use to gain access to things like special events. Honda’s fans, for instance, can pay whatever they believe the coin is worth and use it to gain access to videos of him, on and off the field, said Rally CEO Kevin Chou, in an interview with VentureBeat. Chou hopes that Rally’s concepts, if they catch on, could bring the next 100 million people into cryptocurrency.

“People are coming together to create a new form of money that members of the community need to buy into,” Chou said. “They use it to create a fan club, and if the fan club does things that create value, then everyone benefits from that.”

I like the idea because it fits into what I call the “Leisure Economy,” where we someday will all get paid to play games and build careers that didn’t exist before. I’m talking about folks like esports athletes, cosplayers, influencers, YouTubers, livestreamers, modders, and many other people. These are all the people that Rally is targeting, Chou said. But he’s also targeting companies and brands.

And it’s not just for the creators, as fans can benefit as well. They could invest in coins or collect them. They can hold onto them as they rise in value, and then sell them for a profit. The Brand Coin is targeted at brands, celebrities, and crypto influencers. 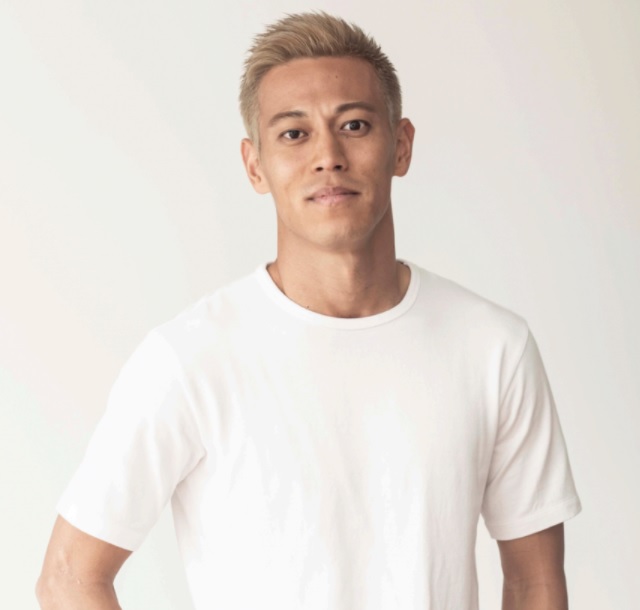 Above: Keisuke Honda has his own cryptocurrency coin: KSK Honda Coin. 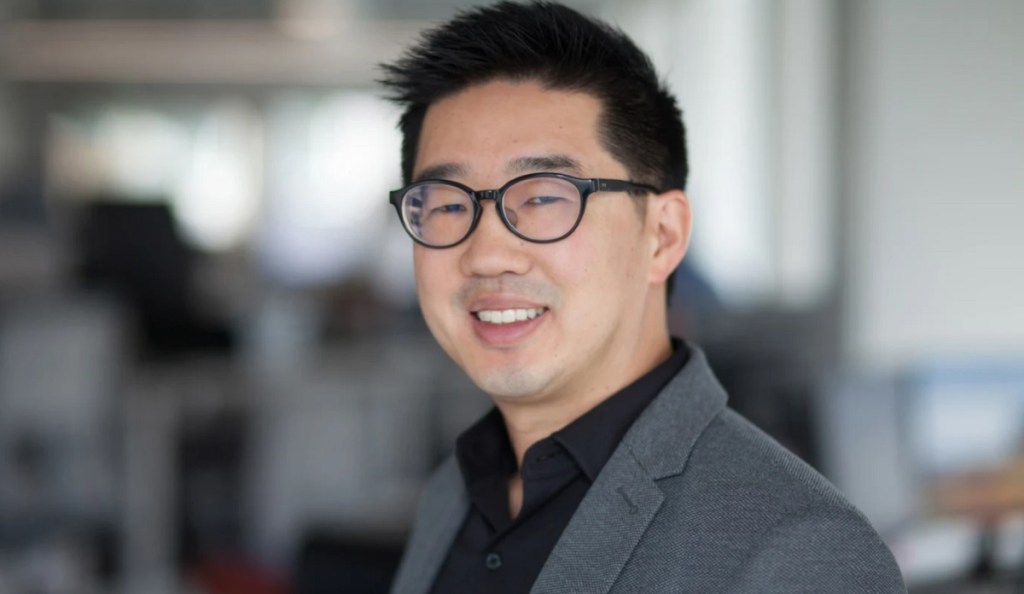 Above: Kevin Chou is CEO of Rally.

And with blockchain behind it, the creator gets the transparency of knowing who holds coins in the community, transaction verification, and scarcity control. Rally’s coin holders have the voting control over what happens with the money raised. Chou’s team of about 30 functions more like administrators, he said.

Fans can obtain Creator Coins and Brand Coins by heading to Rally’s website and purchasing via credit card, all within 60 seconds or so. Additionally, creators can buy their own Creator Coin or Brand Coin and award it to fans as a type of cashback loyalty program. For example, some Twitch streamers are giving Creator Coins to fans who subscribe to a higher subscription tier on Twitch (such as tier 2 and tier 3 subs).

Users can transfer tokens to the creator directly in the form of a tip or donation (no chargebacks), or they can send tokens to other users. Over time, there will be other ways for users to spend tokens.

One of the things Rally did was enable a coin to be instantly purchasable, even if there wasn’t an instantly available seller. You don’t have to wait or go through a long process of hunting down a buyer who will sell at a certain price. For a creator who is just getting started, they might have 100 fans. If you want to buy, someone might not want to sell.

The tokens use something called “token bonding curve” that creates an automated way to buy and sell. You do the transaction with a smart contract (a program on the blockchain) on Ethereum. The coins are in the smart contract, and the smart contract serves as the counter-party so that a fan can purchase coins. There’s always a market, and you don’t have to wait for somebody else to sell, Chou said.

You won’t have to set up a wallet or connect the account to a source of funds like a credit card or a bank account. That’s one of the things that has held back cryptocurrencies from going mainstream. You authenticate for now with your Twitch account and that creates the crypto wallet. You can earn tokens or buy tokens with a credit card in seconds. As for the price? That’s up to supply and demand. As a creator, you sell your tokens for the price that fans are willing to pay. That sorts itself out over time. 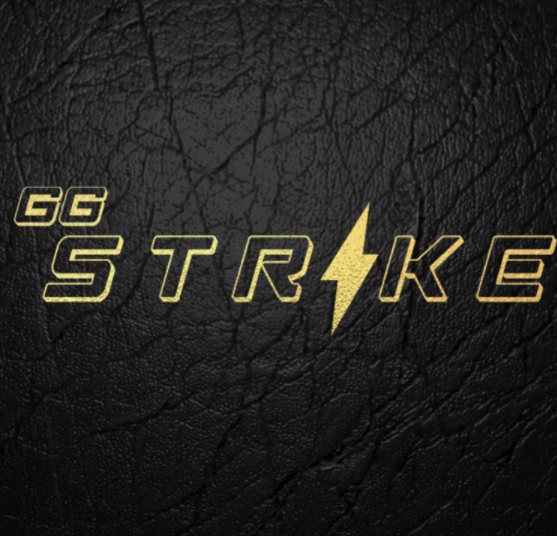 Each creator generates a genesis token or block. They work with Rally to get maybe 50,000 tokens. At the outset, this price might be two cents per token. The creator starts giving it out to fans and figures out ways for fans to earn the coins. At some point, once the boundaries of the economy are clear, then people will be able to cash out the coins for U.S. dollars or other cryptocurrencies, Chou said.

The creator could make himself or herself the only holder of their own custom coin with their name on it. It can’t be counterfeited, as it has blockchain to establish ownership. The creator can give out the coin to loyal followers and then those followers can use the coins to get VIP benefits.

Chou said Rally has spent about two years pulling all of this together, with Forte’s help.

Creator Coin’s alpha test launched in August on Rally’s sidechain and entered beta in September as Rally added crypto onramps and offramps as well as other core features. Chou said the early tokens have seen significant demand, fueled by real utility and a wide array of use cases.

So far, 25 streamers representing over 12,000 concurrent viewers and 1.2 million followers on Twitch alone are using the Creator Coins. More than 2,000 fans created crypto wallets and accounts to transact in Creator Coins. Rally saw more than $35,000 in net deposits (even with volume caps) in the first month, and one individual streamer generated nearly $20,000 in net deposit volume.

On October 15, Rally launched its ERC 20 RLY governance token with YFI yield delegating vaults. The response has been tremendous with almost $10 million deposited in the vaults. That basically means that the market value of the digital currency is $10 million. The value of each token will be worked out as the market recognizes the value in the coins. These vaults will allow users to delegate future earning generated by the vaults to a community treasury in exchange for $RLY rewards.

“The reception has been great,” Chou said. “And people are using it to vote on there. It’s what we call a governance token. So people use a token to vote on all of the economics of how the Rally network works. That’s a very significant step, as I don’t make decisions anymore.”

Honda’s KSK Honda Coin is launching today, and Rally.io will distribute it to Honda’s fans. The coins will get them access to his life as he travels the world. They will also get to access a private Discord chat with Honda. And Honda will recognize his biggest KSK Honda coin fans with special social posts.

Gen.G will launch its GG Strike Coin token next month. It will reward fans with private chats on Discord with coaches, players, and staff. Coin holders will be able to vote on key team decisions including jersey designs, team cheers, and emotes. And they will be the first to be able to buy new and exclusive merchandise via presales, as well as get first dibs and discounts on the current merch line. They can also make suggestions and get responses.

“This means the fans are a part of it. They own part of the brand. That’s a really important concept. I can pay to get merchandise. But I want to feel like I am a loyal fan and I get to participate in decisions.”

Wong, who started CoinDesk’s Consensus conference in 2015, will launch his $pacenotes in the coming weeks, with details to be announced soon.

“We’re all in the early days of experiments like crypto, like Bitcoin, and I think the perception is that it is here to stay,” Chou said.