Rami Ismail, cofounder of Nuclear Throne maker Vlambeer, became frustrated trying to get visas approved for developers to come to the U.S. for his #1ReasonToBe diversity panel at the Game Developers Conference. Each year, applicants would get rejected. On top of that, one of the French-speaking speakers from Madagascar got low ratings because he spoke with a French accent.

So Ismail, who won a Special Ambassador award at the GDC last year for his efforts to promote diversity and indie game developers, rallied his friends and is announcing today a new online-only global game developer event, dubbed GameDev.World. (Ismail is going to be a speaker at GamesBeat Summit 2019, April 23-24 in Los Angeles).

Ismail is unveiling the event at a talk at the Global Game Jam keynote, which was first shown in New Zealand but will be viewable around the world in 24 hours. The event will take place June 21 to June 23, and it will be broadcast on a number of livestream platforms, including Twitch, Mixer, Facebook Gaming, and YouTube. The talks will focus on the craft of game development, and they will be translated into English, French, Spanish, Portuguese, Russian, Arabic, Chinese, and Japanese.

To handle the challenges of translation, speakers will submit their solo talks ahead of time for translation, but some of the conversations, including questions and answers, will be translated in real time, Ismail said. Even with high translation and streaming costs, Ismail said the online only event won’t have a lot of costs, since no one has to travel to it.

Ismail said in an interview with me that this is the biggest project he has undertaken. And that’s after he worked with 350 game developers on Meditations, a project that launches a game a day to help people relax.

GamesBeat: What’s the state of the conference now? How do you think it’s solidified?

Ismail: Things are going well. We’re ready to announce on the 25th. It’ll go live with the first Global Game Jam keynote, whenever that starts in New Zealand. We’re calling it GameDev.World. Just one word, like a URL. It’s been a good few weeks. We’ve been lining up speakers for announcement later. We’ve been lining up sponsors. We have dates now, June 21-23. It will be on as many platforms as we can possibly support, but the main ones we’re aiming for will be Twitch, Mixer, Facebook Gaming, and YouTube.

GamesBeat: Do you have any announced sponsors yet?

Ismail: We currently don’t have announced sponsors. There are a number of larger sponsors, but because they’re in different parts of the process, we can’t announce one without the others. One of those fun things. 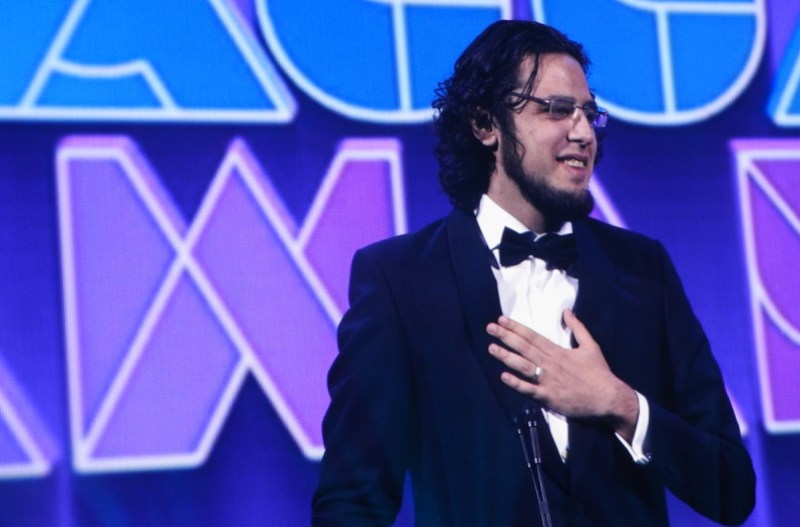 GamesBeat: Can you tell me again about how you got the idea for the conference?

Ismail: The conference started for various reasons. The two big ones — I travel around the world, and one thing I kept noticing was that in all these different territories, where different languages are prevalent, you notice that the industry is very segregated by language. More than anything else, really. It’s segregated by gender in some ways, and by countries, but the biggest invisible border in our industry is language.

I’d be in Russia at a conference with all these speakers who are super well-known. People respect their vision, respect their views. I’d be in the Arab world, or in China, or in Africa, or France, and it’s the same. But I’d never heard of these people because they don’t go to English-language conferences and vice versa. It just baffles me that there’s so much knowledge around the world that we can’t or don’t access, just because of language.

The other thing is, I organized a panel at GDC called #1ReasontoBe. One of my speakers there last year had a relatively noticeable French accent. He’s from Madagascar. People found him very hard to understand. That was one of the common pieces of feedback that we got for that specific talk. That just made me very sad, because yeah, absolutely, it took more effort to listen and understand what he was saying, but he was reading from a script. He flew over from Madagascar, 10 hours north to Europe and 10 hours west to the United States, and the feedback is that he’s hard to understand? That can’t be the reality. This kid is doing amazing work making a Madagascar-inspired racing game, and then the feedback is he’s hard to understand. Why can’t he speak in his own language?

That was the other inspiration. I was just upset. Partially upset at that and partially just surprised that we haven’t made these kinds of efforts earlier, together, to combine into something like GameDev.World.

GamesBeat: There’s also the trouble with a lot of visas being denied in the United States.

GamesBeat: And you have translation set up?

Ismail: Yes, we’ll translate all our talks into the eight major languages of the world, eight of the most written languages on earth. It’ll be English, French, Spanish, Portuguese, Russian, Arabic, Chinese, and Japanese. All of those translations will be available through closed captioning, and speakers can speak in whatever language they prefer. If you ever want to hear what a game developer’s talk sounds like in a different language, this is your shot. 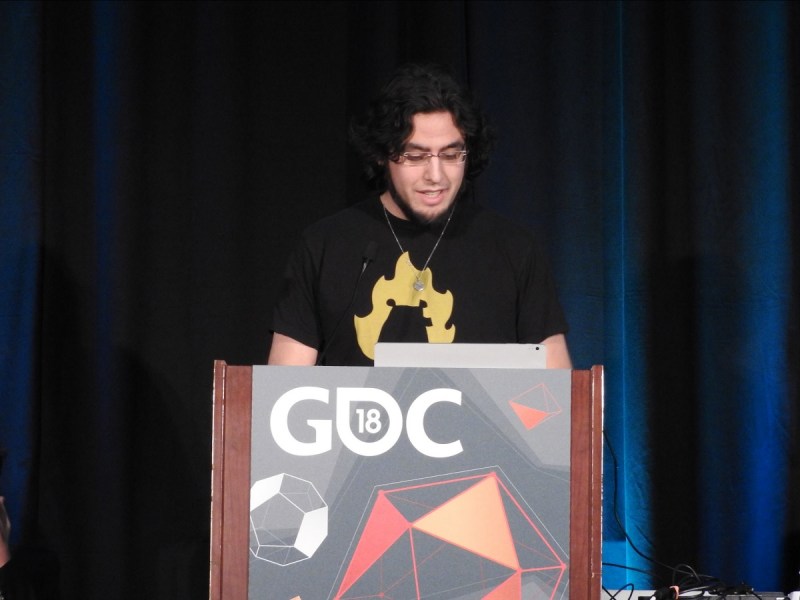 GamesBeat: It still sounds like there’s a lot of logistics to take care of. Just a different kind.

Ismail: This is by far the most ambitious project of my life. I’ve done a lot of ridiculous projects, from flying six people to San Francisco for One Reason to Be, making video games, starting a company, getting 350 developers to work together for Meditations — I’ve done some ambitious stuff in my life. This is effectively a small crew of a few people and an advisory board of five total trying to do a multinational broadcast for 48 hours with remote content. It took us three years to get to the point where we’re confident enough that we can do it. I guess we’re there now. It’s very exciting for the team.