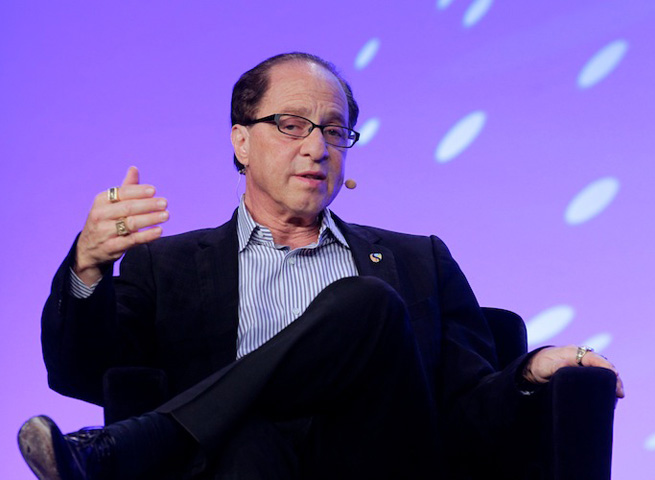 Prominent futurist and author Ray Kurzweil has accepted a position as director of engineering at Google, where he plans to work on technology developments in language processing, machine learning, and other areas.

Kurzweil is well-known for authoring several books about the future of technology and “the singularity,” a period when he says humans will merge with intelligent machines. He believes we have made discernible progress with artificial intelligence but have much further to go. For example, he’s publicly criticized Apple’s Siri as “primitive” and thinks it needs a lot of work. Perhaps that means he’ll work to improve Google’s competing Now service.

“I’m thrilled to be teaming up with Google to work on some of the hardest problems in computer science so we can turn the next decade’s ‘unrealistic’ visions into reality,” Kurzweil said in a statement.

Google has indeed made some of his predictions a reality. The most notable example would likely be Google’s self-driving cars, which, to date, have logged many thousands of miles without an accident.

“In 1999, I said that in about a decade we would see technologies such as self-driving cars and mobile phones that could answer your questions, and people criticized these predictions as unrealistic,” Kurzweil said. “Fast forward a decade — Google has demonstrated self-driving cars, and people are indeed asking questions of their Android phones. It’s easy to shrug our collective shoulders as if these technologies have always been around, but we’re really on a remarkable trajectory of quickening innovation, and Google is at the forefront of much of this development.”

While he has taken on this role at Google, Kurzweil said he will also continue acting as a tech thought leader by hosting academic lectures and talking with press.

For more on Kurzweil, check out an interview we had with him back in October: