Razer wants gamers to be badasses, no matter what machine they’re playing on. So the company is updating its ultraportable gaming laptop, the Razer Blade Stealth, so you can actually play games on it.

The redesigned 13.3-inch ultraportable laptop will come with three versions. The base model has Intel  UHD Graphics 620 integrated graphics. For the first time, the Razer Blade Stealth also has options for Nvidia GeForce dedicated graphics or a 4K screen.

“The earlier Stealth was designed to be a ultrabook, with mobility and performance and 10 hours of battery life,” said Razer product manager Travis First in an interview with GamesBeat. “Now we are bringing more gaming into it.” 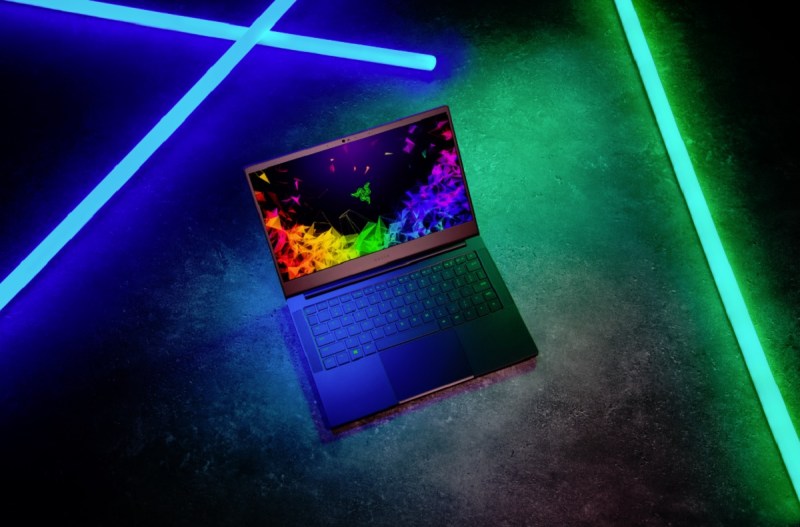 Above: You can run games like Fortnite at 60 frames per second on the new Razer Blade Stealth.

“This lets you play Fortnite, League of Legends, Counter-Strike: Global Offensive, Dota 2, and Heroes of the Storm at 60 frames per second,” First said.

Rocket League runs a little slower at 43-to-54 frames per second.

The side bezels are 4.9 millimeters wide, or 60 percent thinner on this model compared to the previous version, resulting in a better edge-to-edge picture. The body is machined from a unibody block of high-grade aluminum, and its matte black color is anodized deeper into the aluminum for more durability. The back has a black tone-on-tone Razer logo. 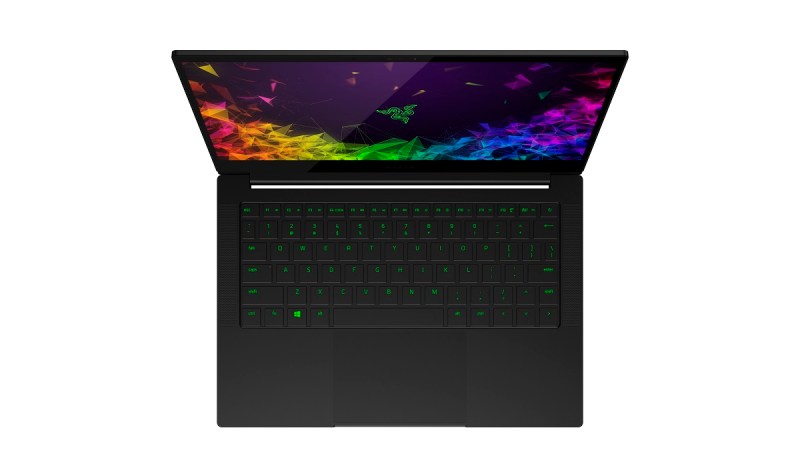 Above: The 4K version of the Razer Blade Stealth.

The Razer Blade Stealth can have a 4K touchscreen version with 3,840-by-2,160 resolution and full support for the sRGB color space. Each laptop display is now individually custom calibrated for color accuracy out-of-the-box.

The display is also available in a full high-definition matte (1,920-by-1,080 pixels) resolution and full sRGB color space.

For additional security and convenience, the Razer Blade Stealth comes with an infrared web camera
that supports Windows Hello, a first for the Razer Blade family. Razer also retained the ideal web camera placement at the top of the screen to avoid awkward shots. 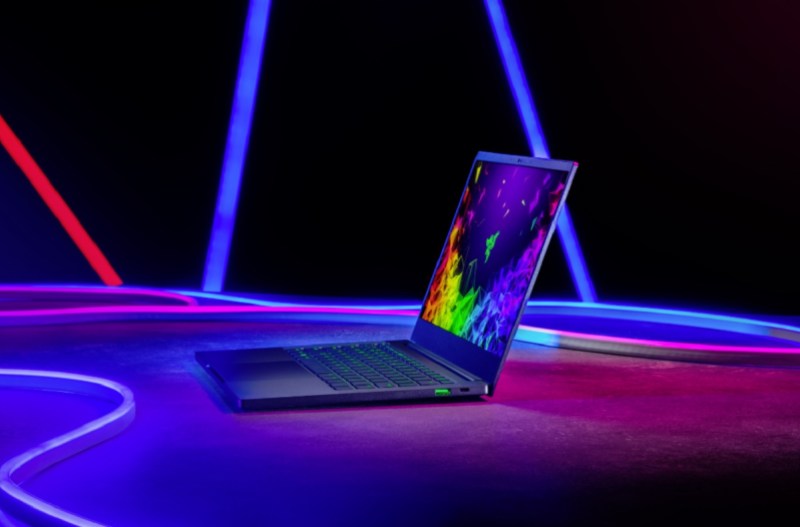 All configurations include a built-in 53.1 watt-hour battery that has been optimized for all day mobility.
Additionally, the laptop can be charged almost anywhere with the compact 65-watt USB-C charger
that works on most flights with AC power available.

“The Blade Stealth has excelled at being the best productivity laptop on the market” said Razer CEO Min-Liang Tan in a statement. “We pushed the boundaries further by incorporating Nvidia graphics with up to four times the graphics performance while continuing to keep the system incredibly compact and thin. The results of our efforts have lead Razer to create one of the world’s most powerful ultraportable laptops ever.”

The anti-ghosting keyboard has been optimized to feel punchier and more responsive. It now utilizes a single-zone RGB lighting system with full key backlighting and 16.8 million color options all powered by Razer Chroma and customizable through Razer Synapse 3 software. For accuracy, Razer also improved the touchpad with a larger glass surface area and Microsoft Precision support. 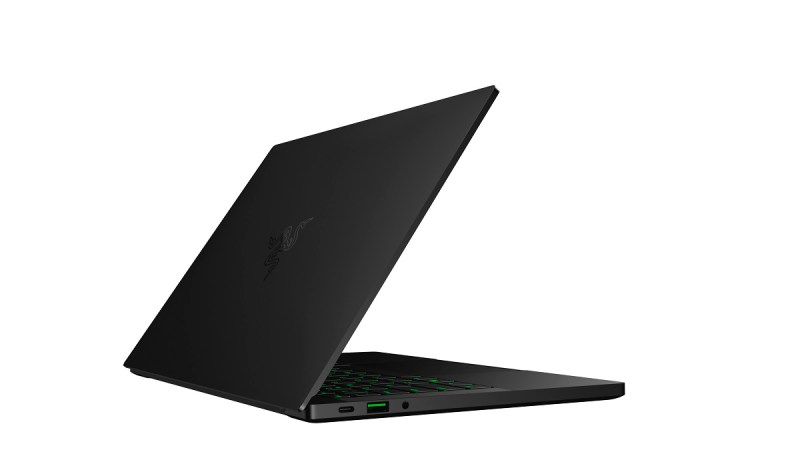 Above: The Razer Blade Stealth is 0.58 inches thick.

Razer beefed up the sound quality in the new Razer Blade Stealth. The speaker count has doubled to four upward-firing speakers equipped with a Smart Amp to boost audio with greater clarity. Dolby Atmos replicates sound in a 3D space for lifelike immersion.

The new line of Razer Blade Stealth laptops will start at $1,400 and will be available starting today from Razer.com and select retailers in the United States and Canada. It is coming soon to the United Kingdom, France, Germany, Nordics, China, Australia, Hong Kong, Japan, Singapore, and Taiwan. The option with the Nvidia graphics is $1,600, and the 4K screen option is $1,900.

The laptop is just 0.58-inches thick, and the base model weighs 2.82 pounds. It won’t have preinstalled software, but Intel is offering $360 worth of software that you can download for free onto the machine.