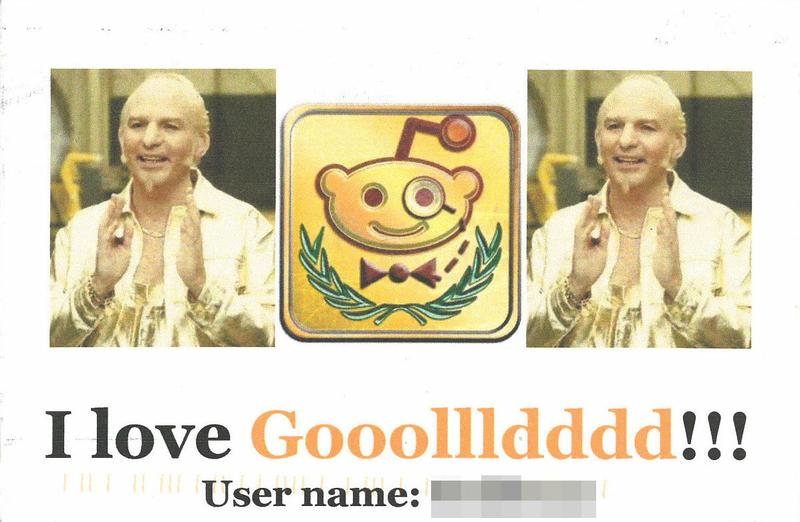 Community news-sharing site Reddit is the latest in a small (but growing) list of online services that are now accepting Bitcoin as a form of payment.

Bitcoin is a form of digital currency that uses decentralized (peer-to-peer) technology to manage transactions and validate payments instead of a government-regulated banking system. Anyone can convert their local country’s currency into Bitcoins, making it a universal form of trade for any company that accepts it.

Part of Reddit’s business strategy is selling “Reddit Gold” subscriptions that sports experimental features that you can use before they roll out to all users. Reddit Gold can be purchased in one-month increments for $4 or $30 per year for yourself or as a gift to others. The site also started letting people buy a month of gold to people who made particularly useful or witty comments. And until recently, Reddit only accepted PayPal and Google Wallet to pay for gold subscriptions, but it has now added both Bitcoin and credit cards to its list of payment options.

The move should give the news sharing site a boost in revenue, especially from international users that are unable to pay via credit card or PayPal for one reason or another. 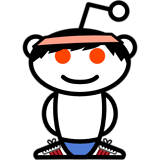 “Unredeemed game tickets from state fair midways are the next currency we’re going to add,” joked Reddit developer Brian Simpson, who is responsible for the site’s new Bitcoin integration. “[We] just need to figure out how to handle garbage bags full of them in our mailroom.”

Simpson told VentureBeat that Bitcoin payment was something that Reddit’s community had requested for a while now. The site is using Y Combinator-backed Bitcoin exchange startup Coinbase to handle all transactions, which made the process of integrating the digital currency relatively straightforward, he said.

Yet the vast majority of businesses are not on board, which could have something to do with Bitcoin’s perception of being an unsecure method of payment as well as the currency of choice for criminals. But that may change over time since Bitcoin doesn’t have the same limitations as a currency that’s tied to a government.

“On our end there’s less risk because there’s no such thing as a Bitcoin chargeback,” Simpson said in reference to banks/credit companies reversing the initial purchase by disputing its legitimacy, thus leaving the business empty-handed. “Someone could get their Bitcoin wallet stolen, but it seems like protecting your wallet is one of the fundamental issues with Bitcoin.”

And in terms of losing money, Reddit also won’t be keeping a balance of Bitcoins, which will minimize the odds of those payments being compromised/stolen by hackers and protect against the possibility of a low currency exchange rate, according to Reddit CEO Yishan Wong.

In a comment thread announcing the new payment option, Wong offered a good explanation for how Reddit will handle the digital currency:

We use a third-party payment processor (as we and pretty much everyone else) do for all our payments. For Bitcoin, it’s Coinbase, and the bitcoins are converted directly to USD, mostly because (1) we do our accounting in USD and (2) the value of BTC fluctates considerably and we don’t have any goods or services that we as a company purchase using BTC.

In theory we could keep a bitcoin balance, but the only reason to do that would be if there were company expenses we wanted to use bitcoin for (there aren’t at this time) or if we believed it likely to rise in value with little volatility. Our business and expertise isn’t in forex trading so we don’t do that. This is similar to a situation where if someone sends you money in e.g. EUR and you don’t need to conduct any business using EUR, you just have it convert automatically to your home currency of choice.

With legitimized exchanges like Coinbase offering bank-level encryption (and processing over $1 million worth of Bitcoin transactions per month), it may just be a matter of time before it starts appearing next to PayPal, Visa, Master Card, and Google Wallet — especially with support from Reddit’s highly effective active user base.