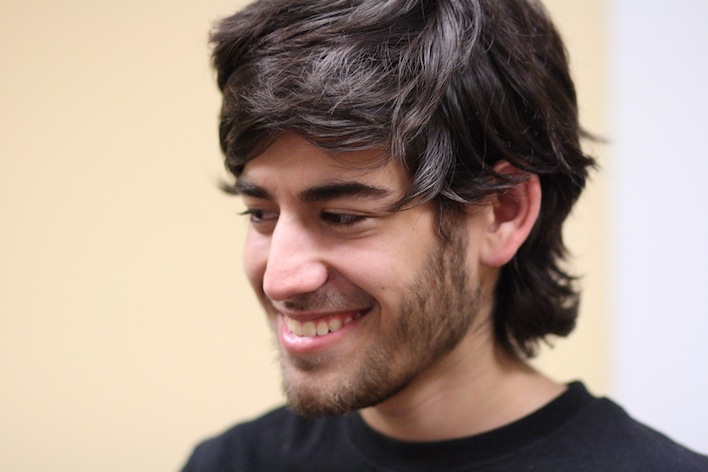 Rep. Zoe Lofgren (D-Calif.) is introducing a new piece of legislation that would limit the number of charges brought against someone who violates the Computer Fraud and Abuse Act (CFAA).

The bill, “Aaron’s Law,” is dedicated to the memory of Internet rights activist Aaron Swartz, who committed suicide last week. Swartz drew attention from authorities for first downloading about 20 million academic documents from PACER in 2008, and again years later for downloading and distributing another 5 million academic documents from for-fee database JSTOR. That last action resulting in federal authorities charging Swartz with a total of 13 felony counts — a move that many believe contributed to Swartz’s suicide.

“As we mourn Aaron Swartz’s tragic death, many of us are deeply troubled as we learn more about the government’s actions against him. His family’s statement about this speaks volumes about the inappropriate efforts undertaken by the U.S. government. There’s no way to reverse the tragedy of Aaron’s death, but we can work to prevent a repeat of the abuses of power he experienced.

We should prevent what happened to Aaron from happening to other Internet users. The government was able to bring such disproportionate charges against Aaron because of the broad scope of the Computer Fraud and Abuse Act (CFAA) and the wire fraud statute. It looks like the government used the vague wording of those laws to claim that violating an online service’s user agreement or terms of service is a violation of the CFAA and the wire fraud statute.

Using the law in this way could criminalize many everyday activities and allow for outlandishly severe penalties.”

In the coming days, Lofgren said, she plans to seek cosponsors for the bill from both political parties. For now, a draft of Aaron’s Law is available online (PDF).

This isn’t the first time Lofgren has reached out to Reddit for help in drafting new tech policy. The congresswoman first asked Reddit users for help in creating a copyright reform law back in November, which is unrelated to the “Aaron’s Law” bill.