Rogue will be one of the ten teams that will go on to compete in Riot’s revamped League of Legends
European Championship. This past year, Europe had two of the top four teams competing globally, with the champions, Fnatic, significantly increasing international viewership of the competition. Franchise participants are dishing out $13 million or so for slots in Riot’s new league, but they also share the proceeds that Riot shares from various media revenue streams.

“We’re very excited to be a part of the LEC – formerly EU LCS – as it’s been a vision quest for Amish Shah, RektGlobal’s cofounder, and me since we started the company,” said Dave Bialek, CEO of ReKTGlobal, in a statement. “Our goal is to make Rogue one of the top LEC teams in 2019 and build an avid fan base utilizing our celebrity influencers.”

Rogue was co-founded by Derek Nelson and Frank Villarreal in May 2016 before being acquired by parent company RektGlobal in Berlin in December 2017. It has multiple teams in esports competitions for Rocket League, Fortnite, FIFA, Counter-Strike:Global Offensive, and Rainbow Six Siege.

Rogue’s rapid growth attracted an early investment from Grammy-nominated producer, DJ and EDM entrepreneur Steve Aoki. Its continued success then gained the attention of RektGlobal, whose acquisition of the team provided it with opportunities on a global scale and secured investments from Grammy award-winning band Imagine Dragons. 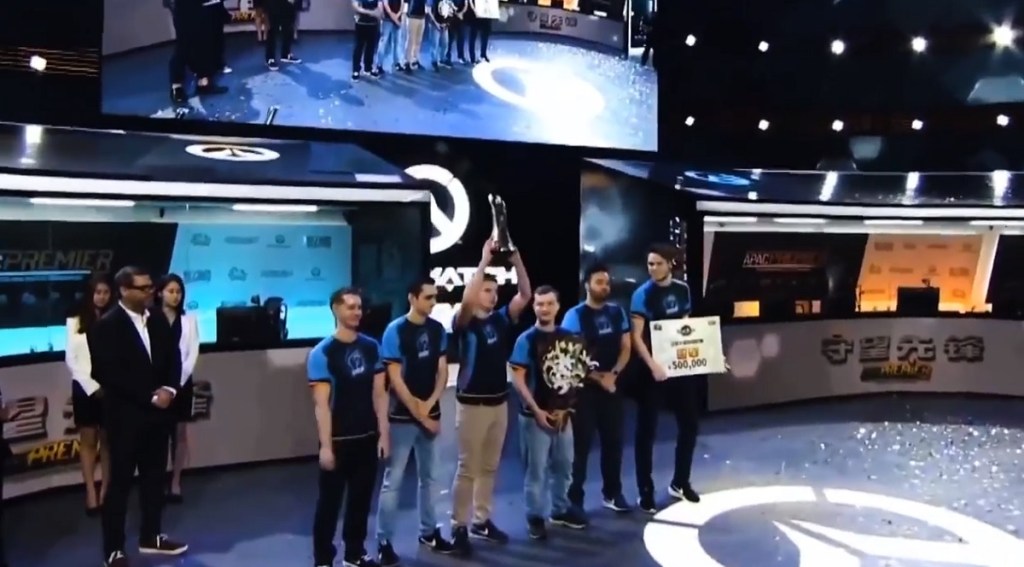 The latter wrote the song  “Warriors” for the League of Legends World Championships. The band performed the song at the Seoul World Cup Stadium in South Korea to 40,000 fans and 170 million online viewers.

“League of Legends is massive – it’s one of the biggest games in the world with more than 5 billion hours watched during the 2018 World Championship,” said Shah, in a statement. “We can’t wait to be one of the founding teams for the European region and to hit the ground running – and winning. Between the expertise and experience of our new leadership team in the LEC, we’re confident in the success that
Rogue is capable of in its inaugural 2019 season.”

“I believe in the unique vision of Rogue’s ownership group to build a global brand connecting music icons, esports superstars and community outreach,” said Anna Baumann, managing director of the Rogue League of Legends European Championships team in Berlin. “I am confident that we will offer one of the best environments to players for realizing their full potential, building sustainable careers and evolving their individual brands. I couldn’t be more excited having joined this diverse group of leaders, offering fans a fresh take on esports entertainment.”

The general manager is Tomislav Mihailov. Rogue is a professional esports organization based in Las Vegas.

RektGlobal is an esports venture company that bridges the gap between traditional sports and esports. Its list of includes companies such as State Farm, Find Your Grind, NBC Sports, and Madison Square Garden Networks.