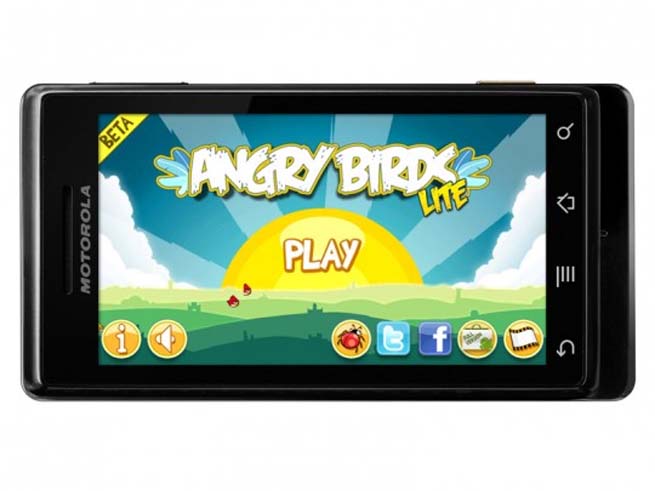 A new report from international market research firm Newzoo is highlighting the ever-increasing popularity of mobile gaming. According to the Mobile Games Trend Report, the number of Americans who play video games on their smartphone, tablet, or iPod Touch has surpassed 100 million.

Newzoo says 69 percent of U.S. mobile gamers play on a smartphone, while 21 percent play on a tablet, and 18 percent play on an iPod Touch. The firm’s latest trend report claims 13 percent of all time spent on games worldwide in 2011 was on a mobile device, totaling more than 130 million hours a day.

The firm also estimates that 9 percent of total game spending last year was on mobile titles and says the free-to-play (F2P) business model is increasingly converting players into continuous payers. F2P games already account for 90 percent of mobile game spending in the U.S., Newzoo says. In February, the five top-grossing titles were all free, with Dragonvale, Smurfs’ Village, and Zynga Poker topping the charts. Paid games enter the top five at launch, Newzoo says, but drop out within a month. Newszoo says it’s proof that monetizing games as a free service can provide a more continuous and higher revenue stream.

Although smartphones and tablets are often seen as “casual” platforms, Newzoo says there is major opportunity for “core” games to be offered as full titles or game extensions, as 62 percent of core gamers in the U.S. also play on mobile devices. Developers that can combine core genres with the games-as-a-service business model on mobile platforms will be the ones that reap the most benefit from what Newzoo is dubbing “mid-core” games.

“The recent launch of the new iPad did not bring us the edgeless display and other innovations we were hoping for, but…the two main upgrades, processing power and resolution, dramatically improve the immersive experience of  ‘core’ games on that platform,” said Newzoo CEO Peter Warman. “The intuitive interface forces developers to offer more casual gameplay, ensuring the games cater to a far broader audience, including the young moms and dads who used to play core games on their PC, Xbox, or PlayStation. Immersive experience and casual gameplay combined is what ‘mid-core’ gaming is about.”