Electronic Arts and Respawn Entertainment’s Apex Legends reached more than a million players in the first eight hours of availability for the free-to-play battle royale shooter game set in the Titanfall universe.

Vince Zampella, CEO of Respawn, tweeted the number and thanked fans for their support. The game became available today on the Xbox One, PlayStation 4, and Windows PC.

Thank you so much for showing up and being part of this with @Respawn you are amazing!! pic.twitter.com/lvNgfwwKhl

I was one of those that logged into EA’s Origin service played this on the PC today. It’s fun, thanks to some key design choices that the Respawn team made. 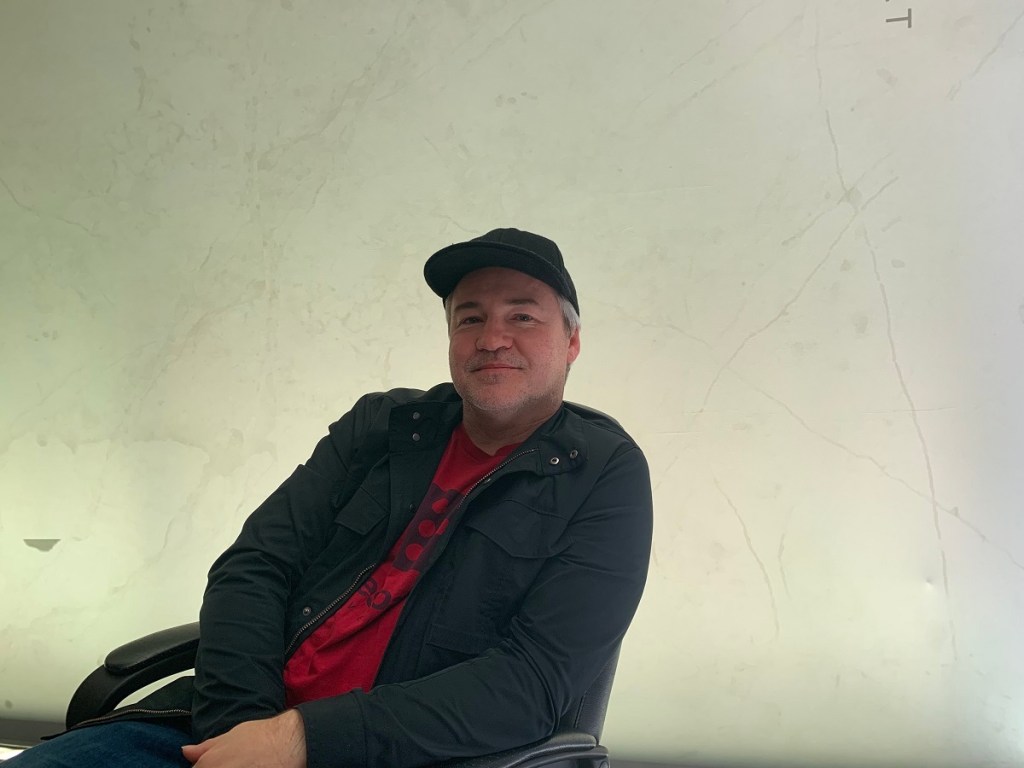