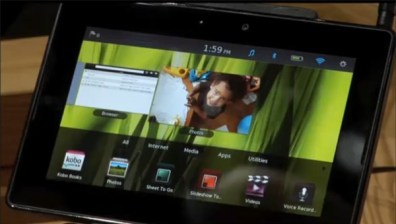 Update: RIM has put up a longer video of the demonstration, find it below:
[youtube=http://www.youtube.com/watch?v=zyJVNK7aSW4&w=631&h=380]