Riot Games has announced that it will unveil its “Player Dynamics Discipline” as a way to improve the player experience in online multiplayer games.

With data from 10 years of operating League of Legends, the practice will take a proactive approach to giving players greater agency over their gameplay experience, with the help of new communications tools and by drawing learnings from player behavior. Riot is about to launch a number of new games fueled by the success of League of Legends.

Player Dynamics will function across Riot’s new products, and utilize research from cognitive science, sociology and anthropology to help gaming communities thrive. It will also employ key learnings from the vast resources gained through studying player behavior within the League of Legends community over the past decade.

“It’s a new field of design, and we’re talking about our commitment to that,” said Weszt Hart, head of Player Dynamics at Riot Games, in an interview with GamesBeat. “We’re going to be looking at the player to player experience during the earliest stages of game design, so that when we eventually ship new games, we’ve already put a significant investment into how we’re setting up players and their vibrant communities for success.” 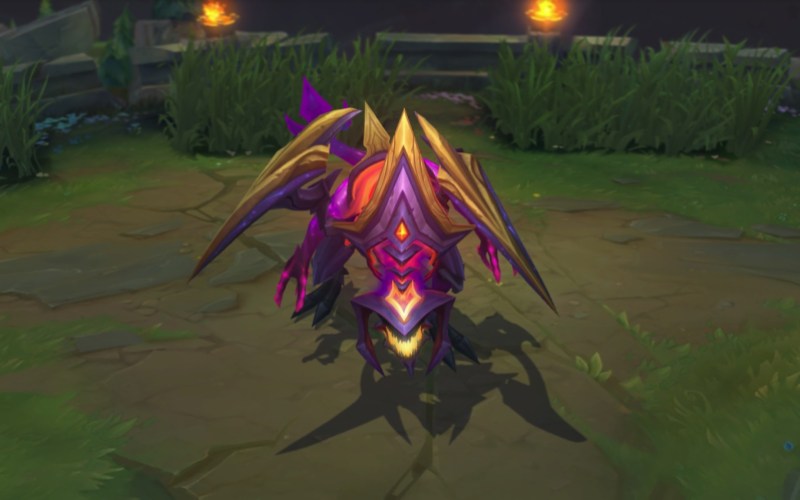 Above: Make-A-Wish patient Bryan created this character skin for League of Legends.

While it may seem abstract, player dynamics is about paying attention to how player behavior can be emergent, where players do things that are unexpected or unanticipated. Behaving badly is one thing. And Riot has developed tools to help reduce that kind of toxicity, or, perhaps more accurately, disruptive behavior, Hart said. On that front, Riot has become more proactive than reactive, he said.

“Player dynamics is about considering player-to-player experiences, or what can happen when players get together and create experiences,” Hart said. “It’s a field of design we are committing to.”

Player Dynamics will function across Riot’s new products, focusing on the interplay that occurs in games and the many different user experiences that occur in online multiplayer games. It will employ research from cognitive science, sociology and anthropology fields to help create new structures that can be applied to games, so its dedicated players and communities are put in better positions to thrive. It will employ the vast resources gained through studying player behavior within the LoL community over the past decade, and apply it across Riot’s product suite.

“Having spent many years in this space before joining Riot, it was awesome to have the chance to both learn from and contribute to the already mature player-behavior efforts,” said Kimberly Voll, cofounder at Stray Bombay Company and advisor to Riot Games, in a statement. “We continue evolving player dynamics together, and I’m excited to continue working with Riot to address these problems on behalf of players everywhere.”

Hart said that Riot would also share its learnings with the industry. The hope is to bring out the best in games and the best in players when they’re engaged in multiplayer games.