RippleTV wants to put its network of digital TV monitors in public places across the nation, and has received an additional $10 million to do so.

It hopes to replicate the phenomenal success that Focus Media enjoyed by providing doing the same Chinese elevators and office lobbies.

Draper Fisher Jurvetson led the round, joined by Trinity Ventures, which also invested in an earlier round.

The El Segundo, Calif.-based company places its TV screens in stores it has partnered with, such as Coffee Bean and Jack In The Box. It provides a web-based interface for displaying RSS feeds of news, weather, sports and other information to customers. Content deals are currently with ESPN, E! Entertainment, Yahoo!, CBS and MSNBC, and others. The company says it is reaching 10 million consumers each month in hundreds of retail locations across the country. 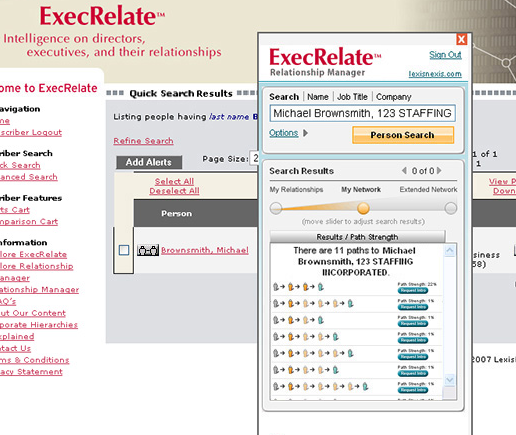 DFJ was also an early investor in Focus Media, which hit a home run with the same concept in China — although it first got big in elevators, not in fast food restaurants. It is now a public company worth more than $2 billion dollars. Replicating such success may be harder in the US: A minimum level of quality is expected by the public, retailers and privacy groups “that might not exist in other markets,” said Company chief executive Ali Diab.

Competitors, meanwhile, are putting TVs everywhere. They include Gas Station TV (on gas pumps), Wal-Mart TV Network (in their stores) and Captivate (in lobbies and elevators). Others include Seesaw Networks, Lamar Advertising, Clear Channel Outdoor, and Reactrix Systems.

Costs are dropping. A startup called RedPost in Goshen, Indiana, uses open source software — a modified version of DSL Linux server software running the Mozilla Firefox browser. Like Ripple, advertisers upload their own ads and content is delivered via a wireless connection.

Another challenge: Ads aren’t welcome everywhere. For example, Stanford University decided to end corporate advertising in its football and basketball stadiums back in 2000 to protect its brand.

Regional burger chain Jack in the Box started adding screens to restaurants in Washington, Texas and Arizona, according to USA Today. The two companies will be placing Ripple TVs in more than 2000 locations across the US. Ripple plans several thousand locations across the country by the end of 2008.

Ripple launched a self-serve ad server in March for both local and national advertisers. Companies can register, then create or upload images for ads and choose which stores to run their ads in. The company splits revenue with the hosting partners. These partners can pick and choose content, including blocking ads; for example, Jack In The Box won’t allow McDonald’s to run an ad campaign on its Ripple TVs.

Advertising rates depend on the value of the location: They go from $18 a week for one Jiffy Lube location, to $40 a week for one Coffee Bean shop. The more locations are added, the higher the rates.

Ripple is not profitable, according to USA Today, so one challenge is to make money.

But trends in the out-of-home TV market show promise. The so-called “alternative out-of-home media” market, which includes networks such as Ripple, has been doing well over the last six years.

A study by PQ media says:

“ironically, the trends impeding traditional media — consumer fragmentation and control, advertising accountability and the emergence of digital technology — are the very catalysts stimulating the tremendous growth in alternative out-of-home advertising.”

Americans spend twice as much time outside of homes and workplaces now versus just a few decades past, the study found. “Alternative” advertising is especially valuable because it is impervious to channel or Web surfing, and “is immune to audience fragmentation.” 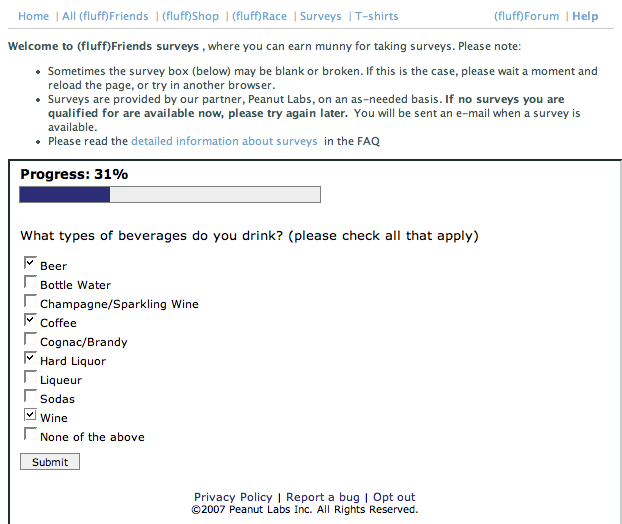 Because Ripple relies on the web to work, the company places wifi transmitters at every location — providing extra bandwidth to customers for free.

We can see the free Wifi bonus especially appealing to college kids (and entrepreneurs) already headed to Jack In The Box for cheap food late at night.