Robot Entertainment showed off a new version of its Orcs Must Die! 3 that will run on Google’s Stadia cloud gaming service as well as other platforms.

Orcs Must Die! 3 will debut as a timed exclusive on Google’s Stadia cloud gaming service, and developer Robot Entertainment said the single-player or two-player game will perform well on the cloud, even with hundreds of orcs on the screen at the same time.

A couple of years ago, Robot Entertainment was in bad shape. It raised a round of investment from Tencent and built its staff to more than 100 people. But the company had to sunset its older games and its Orcs Must Die! Unchained game did not live up to expectations, said Patrick Hudson, CEO of Robot Entertainment, in an interview with GamesBeat. The company shut down the game’s servers earlier this year. 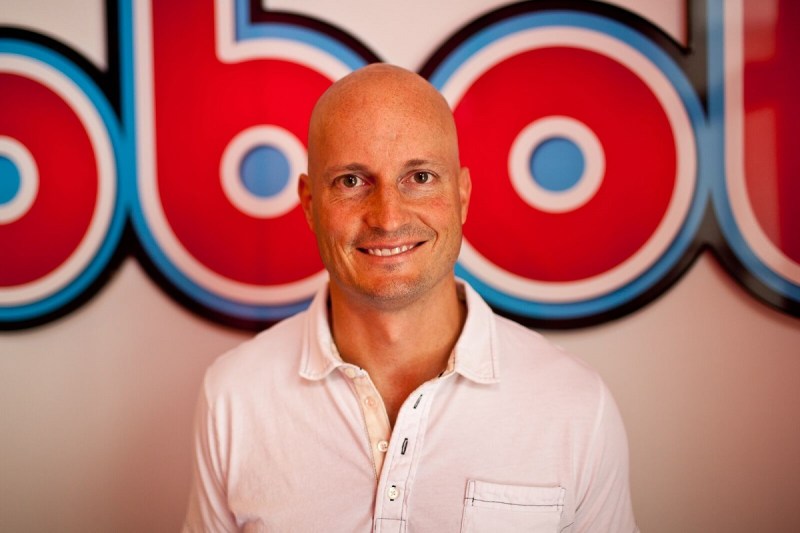 Compared to a couple of years ago, the Plano, Texas-based company downsized to less than 25 people. But Robot recovered. It focused on a couple of strong partnerships, and it is building two games with a smaller team, with a total of 35 people now.

One is working on Ready Set Heroes in a partnership with publisher Sony. And another is working on Orcs Must Die! 3. In both cases, Robot Entertainment owns the intellectual property. 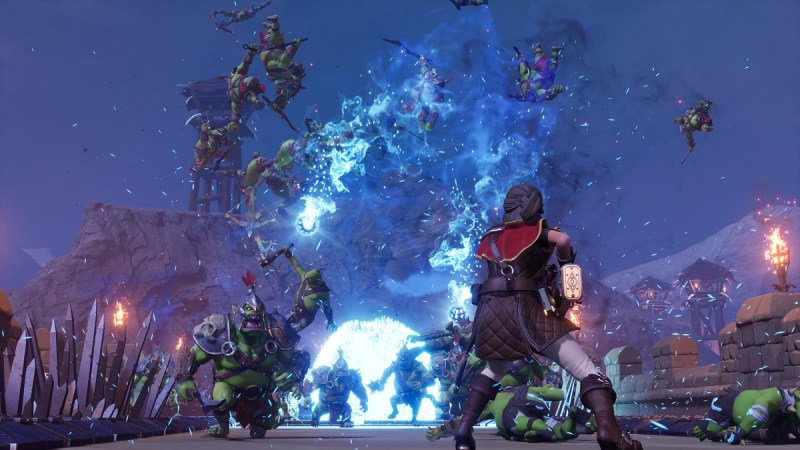 Above: Orcs Must Die! 3 has a lot of characters on the screen at once.

As for cloud gaming, Hudson said, “We can tolerate latency in our gameplay. Stadia more than delivers enough for us. We try to push as many objects on the screen as possible. We can get 500 orcs in a wave.”

Hudson said the team is more adept at using Unreal Engine 4, allowing it to reuse assets and get by with a smaller team. The company is also outsourcing more of its art work to be more efficient with its core team. 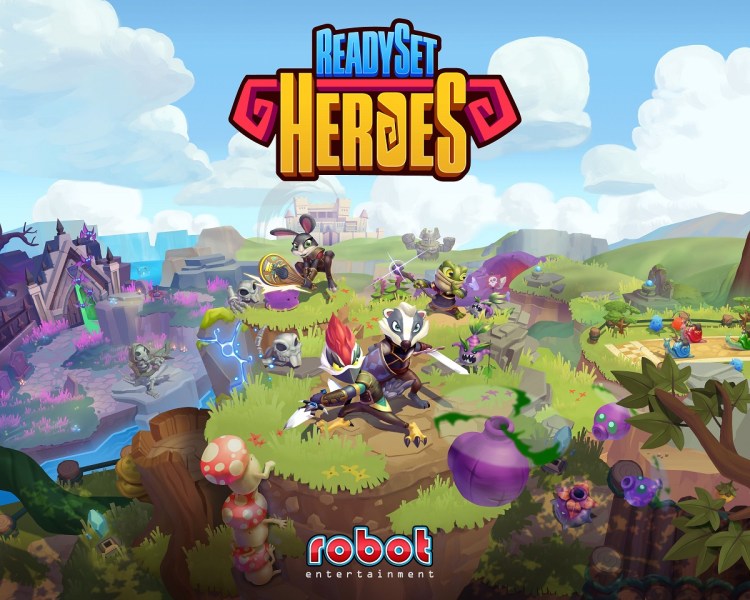 Ready Set Heroes will debut this fall on the PlayStation 4. Orcs Must Die! 3 is debuting in the spring of 2020.

“Now we feel that our mid-size studio is a good place to be,” Hudson said. “We are going through a pretty good part of the cycle now.”