It would be great if we could have motion-capture studios to capture and translate our movements into virtual worlds. Rokoko Electronics wants to make that happen, and it is unveiling its SmartSuit Pro today for preorders so that professional developers and filmmakers can more easily work with motion capture.

The aim is to break down the cost and accessibility barriers associated with professional-grade motion capture. The Copenhagen, Denmark-based company has created a suit for motion capture actors to wear that allows developers to capture their movements more easily. The SmartSuit Pro starts at $2,245, which is a lot less than other solutions on the market.

“Greater and simplified access to mocap will unlock creative possibilities, increase the quality, and lower the costs of 3D animation in film and games,” said Jakob Balslev, CEO and founder of Rokoko, in a statement. “Until now, however, the ability for the vast majority of creative teams to leverage this technology has been simply unattainable. The Smartsuit Pro breaks down all the barriers to entry with a simple, intuitive, and cost-effective proposition.” 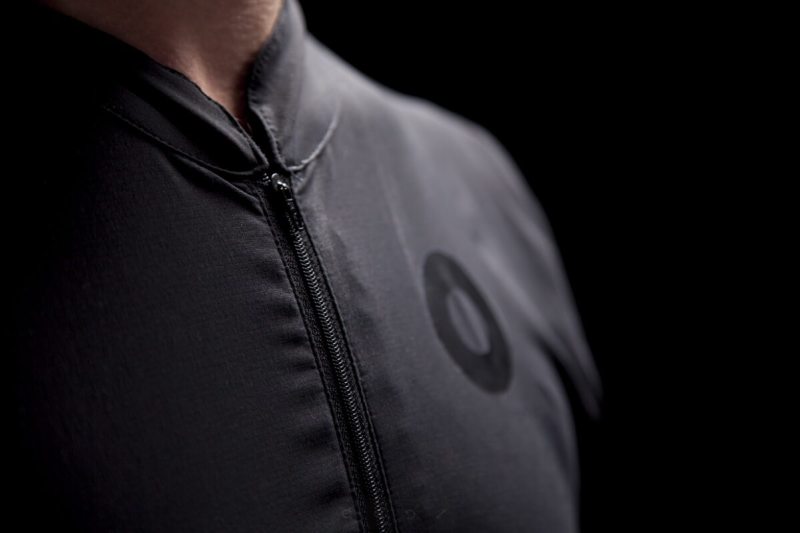 The Smartsuit Pro is a sensor-based motion capture studio in one wireless body suit. It enables users to capture the physical world with precision and ease. It is mobile, accessible, and cost-effective — compared to traditional motion capture systems, which typically cost more than $100,000. Prior to its official unveiling, Rokoko has already placed units with notable, preselected creative teams at film and game studios around the world.

The Smartsuit Pro’s mobile design requires minimal space to operate, meaning design teams no longer need a dedicated studio space to service their mocap needs. It is targeted at both high-end studios that need a complimentary, nimble piece of tech to support their day-to-day development, and mid-range indies who’ve never had the chance to access mocap.

Rokoko plans to begin fulfilling worldwide orders in February 2017. The company raised money on Kickstarter and from Danish VC North-East Venture. It also won a $100,000 prize at the Hollywood Entertainment Technology Festival and an award nomination for Visionary Concepts from the Danish Design Awards. 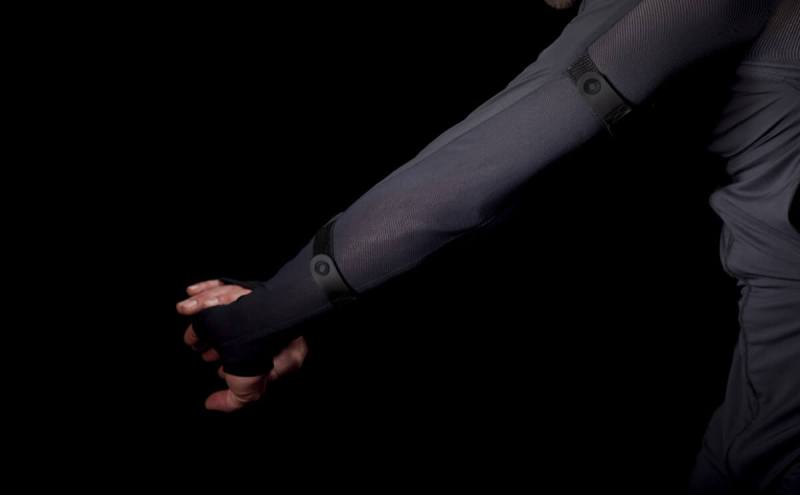 Above: Rokoko’s SmartSuit Pro can capture your movements and translate them to game engines.