Alibaba launches its own ad platform — The third-biggest ad platform may soon turn out to be Alimama, which was launched today by Alibaba.com. Alibaba, you may recall, is 39 percent owned by Yahoo, and recently went public at a high valuation. Its ad network will try to dig into the spaces that Google Adsense and Baidu Union haven’t yet reached; according to the company, it already has 150,000 small websites and 135,000 bloggers ready to use it. TI is splitting revenue 50-50.

SpiralFrog losing money rapidly — SpiralFrog is a startup begun by a small group of large music companies. Despite the “free” music downloads it offers, it’s bleeding cash, according to Read/WriteWeb, with Q3 revenue of $20,400 and losses of $3.4 million. There may be a cautionary tale therein for other music startups, or just an indictment of the site’s model, which involves barraging users with ads and surveys at every turn. 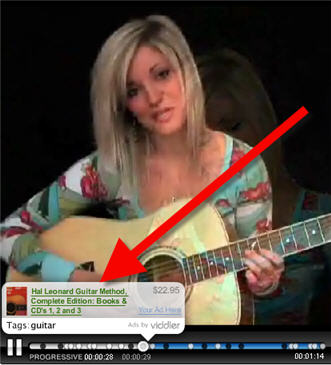 Viddler launches way to advertise at “tagged’ points within video — It lets you overlay ads at certain points within a video. For example, a guitar ad can be displayed when someone on the video is playing a guitar. The advertiser knows the video clip is related to a guitar because the producer “tags’ that video clip as being about guitars. More here

Amazon.com’s Kindle e-reader receives mixed reviews — The Financial Times has a good roundup of media reactions to the Kindle e-book, which we mentioned last week. Most comment on its less-than-pleasing appearance, but a few analysts are optimistic about its chances in the market. 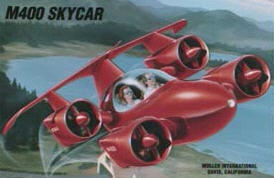 Hope you can afford a helicopter — Because you’re not getting a flying car anytime soon. Moller, the maker of the M400 flying car, is out of money and has “substantial doubt” that it can go on. [via Jalopnik]

Automattic’s founders, getting ready for cash out? — Rumors are that Automattic, the parent company of the popular blog software WordPress, is about to raise a round of capital from its backer, Polaris, that could cash out some of its executive team, i.e., give them substantial cash (as opposed to providing the company with the cash) in return for some of their personal shares. We’re told by a good source that the deal hasn’t gone through yet. Polaris confirms, saying: “We have stay a little mum on this for a few more weeks.” CEO Toni Schneider isn’t commenting.

Google buying switches for network? — We asked Google over the weekend about reports that they’re buying switches for some sort of telecom network. Turns the networking is for their own data centers. Check out the jobs on their site, which Google pointed us to, which suggest what it is doing: Lots of job openings for hardware and software engineers with networking backgrounds, for example here and here. Andrew Schmitt seems to have the details on Google’s plans. 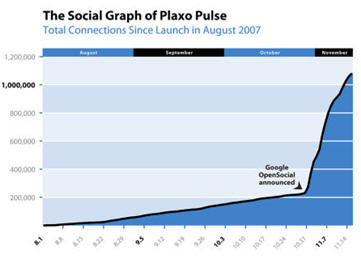 Plaxo shows explosive growth after OpenSocial integration — Plaxo, once spurned because it was considered to spam you with update requests for its contact management service, is growing once again. “I’ve never seen a growth chart with such a sharply pronounced inflection point,” Plaxo marketing executive John McCrea tells CNET. “Within hours of the Google OpenSocial social network service unfolding, it was surge conditions here. Our service almost buckled.” See the full story here.