Amazon S3, VentureBeat go down — Online data storage service S3 went down. Affected startups include SmugMug, 37Signals, Twitter and many others. Lots of coverage on Techmeme. Earlier today, VentureBeat was down because of separate hosting problems.

Montalvo Systems taking on Intel, focusing on a chip for handheld devices — It has designed a chip for smartphones, notebook computers and other portable devices, that should run software that works on Intel or AMD chips. The company’s plans have been outlined in some detail by Michael Kanellos at CNET (our previous coverage ).

Montalvo’s chips, however, will fundamentally differ from the latest Core or Opteron processors from Intel and AMD in that the cores on its chip won’t be symmetrical, i.e. identical to each other. Instead, Montalvo’s chips will sport a mix of high-performance cores and lower-performance cores on the same piece of silicon, similar to the Cell chip devised by IBM, Toshiba, and Sony, according to sources close to the company.

Fox Interactive to introduce “music Hulu for MySpace”– The project, which is still being put together, intends to sign up all the major music labels as content providers — who would get equity. The music would be distributed on widgets and contained in a portal page, similar to video-sharing site Hulu, which Fox is a part of. The music on MySpace would be DRM-free and ad-supported. PaidContent has the scoop.

Yahoo’s board moving against Yang — Founder and chief executive Jerry Yang and a small group sympathetic members are trying to avoid a sale to Microsoft at all costs. But Yahoo Chairman Roy Bostock is leading an informal group of board members and billionaire Ron Burkle who think that Yang may be ignoring his fiduciary duty to maximize shareholder returns. The New York Post has more. 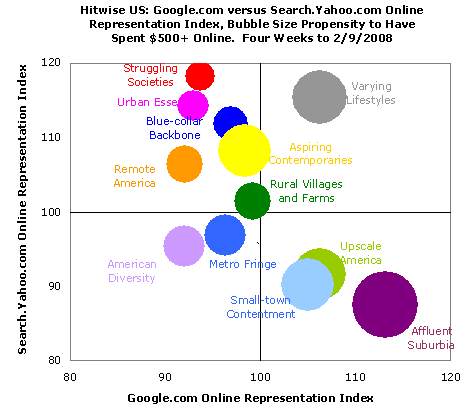 Xobni hires Jeff Bonforte away from Yahoo, to be its new chief executive — Bonforte was previously a vice president who helped lead the growth of Yahoo Messenger. Company blog post here.

Stormfisher raises $350 million for biofuel project — It turns agriculture and food-industry byproducts into methane gas, which reduces the levels of waste in landfills. The investor is private equity firm DenHam Capital, which has already sunk many millions into biofuel projects. 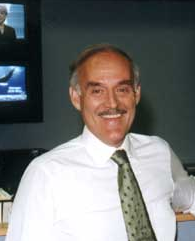 Air commuter conference coming up this spring — Tech commentator Esther Dyson and publisher Imaginova are teaming up to organize the fourth annual Flight School from July 4-6, an event that brings entrepreneurs together to talk about innovation in aviation and space travel. The focus is still on “air taxis” — basically, smaller planes making local flights on-request — but Flight School’s scope will be broader this year, Dyson told us. Since the conference began, air taxis have become a marketplace reality through companies like DayJet, and commercial space flight is becoming more and more practical too, Dyson said. She added: “When I was a kid, I took it from granted that I would go to the moon. Now it looks like I’m going to have to work pretty hard to get there.”

Wal-Mart chooses Blu-Ray — More here. Meanwhile, Toshiba may be ready to give up on HD DVD.