AOL’s new chief says the company needs to believe in itself — Advertising Age interviews AOL CEO Tim Armstrong, who jumped ship from Google 100 days ago and took on the task of spinning AOL off from Time Warner into a stand-alone entitity. Armstrong will be heading up the creation of the world’s largest display-ad network, Platform A. Armstrong’s take after three months jetting between offices? “A big part of fixing AOL is getting AOL to believe in itself.” [Photo by Scott Gries]

Google Wave treats the browser as the operating system — Ben Rometsch at Tailored Solutions files an overview of Google’s browser-based Thing That’s Like Microsoft Office But Different From It. Ben says the biggest problem is trying to find the words to describe what Wave is to other people.

Rural wireless carriers not appeased by Verizon’s offer to make handsets available — Reuters reports that the Rural Cellular Association, a group of about 100 small and medium-sized carriers, said Verizon’s offer to end its exclusive deals on hot handsets after six months wasn’t sufficient to “rectify the consumer and competitive harms caused by these agreements.” [Photo by Reuters]

Hawaiian telescope will surpass the Hubble — Wired reports that the Thirty-Meter Telescope has chosen a site in Hawaii over one in Chile to build a $300 million, biggest-ever telescope. TMT, as it’s called, will be able to see planets orbiting nearby stars. It’s “the first of the next generation of extremely large telescopes,” according to one of the project’s board members. 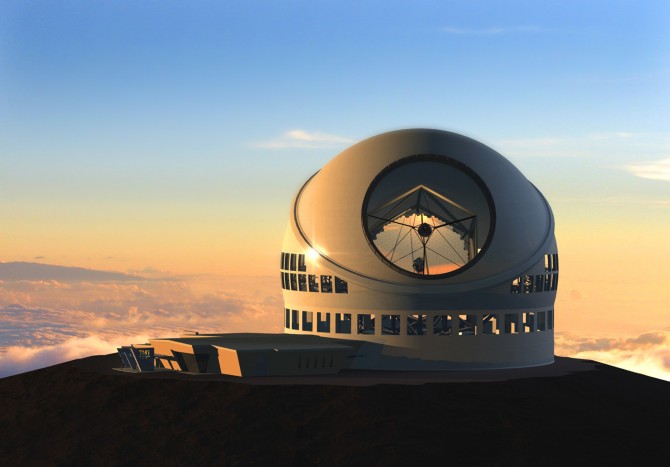