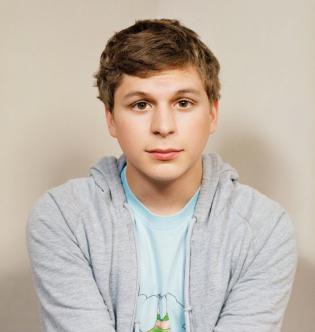 The Facebook Movie has a very unofficial casting call — Yesterday, top Hollywood screenwriter Aaron Sorkin let it be known he was working on a movie about the high-flying social network. Here’s a (rather entertaining) formulation of which actor might play which geek role. Yes, Michael Cera (a co-star in Juno) would be Facebook founder Mark Zuckerberg. [Michael Cera image via Radar Online.]

Linux rises to 13.4 percent of the server market — CNET’s Matt Asay examines the market share of open-source software Linux versus competitors like Windows.

Document-sharing site Scribd gets a redesign — The site gets more than half its traffic from search engines, according to Techcrunch. So the redesign includes a more prominent search box, in an effort to make it more of a destination site. 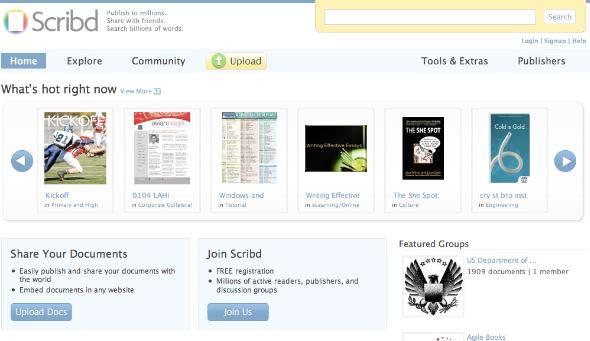 Bloomberg publishes Steve Jobs obituary by mistake — We didn’t give this story more attention because it was a sad editorial accident, followed by a lot of tasteless editorializing. 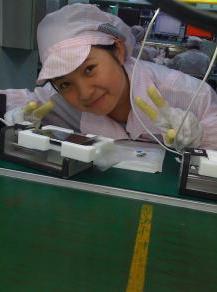 There’s no student version in the works for digital book-reading device Kindle — The rumor had gone far and wide in the blogosphere, but Kindle creator Amazon says there will be no new version of Kindle this year. Maybe next year.

Gory comic apps apparently not welcome on the Apple App Store — Apple has already put one, Murderdrome, down for the count.