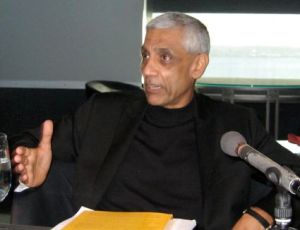 Vinod Khosla does an interview — The famed VC talks about making fuel from algae, why there wasn’t a dotcom bubble, and why he’s a Republican for Obama. More at TechFlash.

Microsoft beats predictions, but warns of weak outlook: Microsoft slightly beat earnings expectations in its second-fiscal quarter, but it warned that results would be affected by the economic downturn in the rest of the fiscal year. Revenue was up 9 percent, while earnings were up 2 percent. For the rest of the fiscal year that ends June 30, the company lowered its guidance below current estimates on earnings and revenues.

Sony halves outlook– The weakening economy and the strong Japanese yen prompted the electronics giant to cut its earnings forecast.

Xerox cutting 3,000 jobs — About five percent of the work force will be cut in the next six months. 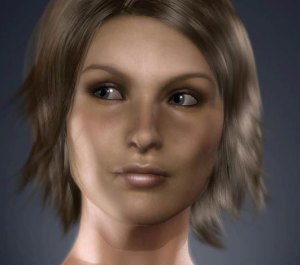 New version of Gmail mobile — Just in time for the T-Mobile G1 phone with Google Android software, Google has released version 2.0 of its Gmail mobile software. It should speed performance and allow for the creation of multiple accounts on a phone. 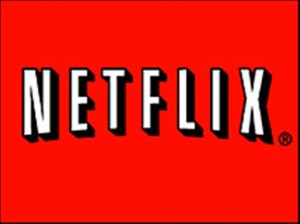 Ooyala adds “hyper-syndication” to its Backlot video distribution and analytics tool — Now you can use Ooyala’s tool to export video of all sizes to YouTube and other video sites.

Taking real world problems to the virtual world —Theirs was a virtual marriage, not a real one. But a divorced woman murdered her ex-husband’s avatar in the online game Maple Story. The deed gets her jail time for hacking.