Political donations to reach $4B — Piryx, a website that helps raise funds for causes by tapping people’s social networks, says that political donations will soar as high as $4 billion this year — nearly twice the amount contributed during the lead up to the 2008 election. 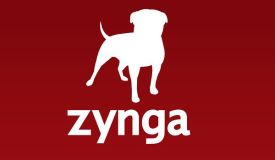 Pilot Group unloads Zynga shares — Investor the Pilot Group, which sunk $10 million into the first round of funding for Farmville-maker Zynga, has sold an undisclosed chunk of its stake. AllThingsD looks at what this might mean for the social gaming company.

Pakistan turns watchful eye on Google — Responding to concerns that certain websites might be distributing content offensive to Muslims, the Pakistani government has started closely monitoring Google, YouTube, Yahoo, Amazon, and other sites maintained by Microsoft.

Automattic takes over Plinky — Automattic, the maker of WordPress, has bought Plinky, an application designed to inspire creativity made by Brizzly-maker Thing Labs.

Google gets JavaScript — The company has come out and officially stated that its search engine can understand JavaScript code, meaning that it can read and organize parts of the web that other search engines aren’t. Forbes has more.

Foursquare grows — The mobile location check-in service is adding office space onto its headquarters in New York in order to accommodate its rapidly growing staff. TechCrunch’s MG Siegler wonders how the company can afford the expansion. 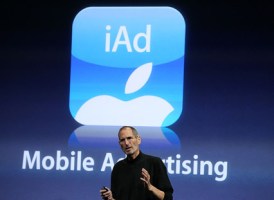 Task force tackles smart grid — The Pacific Gas & Electric company has banded together with the Silicon Valley Leadership Group and the city of San Jose to better educate residents in the utility’s coverage area about the benefits of creating a cleaner, more efficient smart grid.