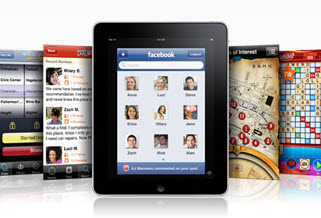 Two new iPhones coming, one on Verizon — The Wall Street Journal reported that there are two new iPhone models coming this year, including one that will launch on a non-AT&T network — Verizon — for the first time.

China out-investing the U.S. on cleantech — China is beating the pants off the U.S. when it comes to cleantech investing. The country has poured in $34.6 billion, almost twice the U.S. figure of $18.6 billion.

Warner Bros. recruits students to spy on pirates — In the UK, the film company is paying tech-savvy students to sign up at BitTorret sites and conduct purchases of pirated entertainment. 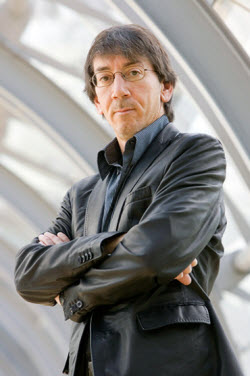 Sims Creator Will Wright doing a TV show? —  IGN reports that one of Wright’s projects at the Stupid Fun Club is a TV show dubbed the Creation Project, a series about the creation of a TV show series. Wright is pictured, right.

Verizon almost done with FiOS network creation — The telecom company said that its FiOS high-speed broadband service is almost built out. The network has passed 18 million homes and should pass about 70 percent of the company’s original subscriber homes by the end of the year.

Sony needs a big hit — The company is betting heavily on 3D TVs, but will it be able to come up with another Walkman-like hit?

Ex-IBMer pleads guilty in Galleon insider trading case — Robert Moffat, who was once considered a CEO candidate at IBM, pleaded guilty to securities fraud and conspiracy to commit securities fraud. He admitted tipping off hedge fund Galleon about an impending reorganization at Advanced Micro Devices.

Will Facebook investment save Elevation Partners — The investment firm of Bono and Roger McNamee made a quiet bet on Facebook, buying $90 million worth of its stock on the secondary market. It may be a great bet, among some bad ones.