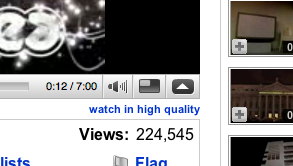 YouTube gets links to high-definition videos — It already offered HD videos, you just had to use a simple hack to access them. In other YouTube news, the company is offering a new service for adding sound to videos you upload.

Valley investor Del Biaggio nailed with fraud charges — William Del Biaggio, a high-flying investor who forged his way to tens of millions, has been permanently banned from being an investment advisor; now he faces fines and imprisonment.

Korean government plans to invest $200 million in video game industry — It hopes to accelerate the already strong industry’s growth to compete with Japan and the U.S.

Supply-chain company acquisition called off — I2 Technologies was planning to acquire JDA Software Group in a $346 million deal, but now it’s not going to happen due to lack of financing. 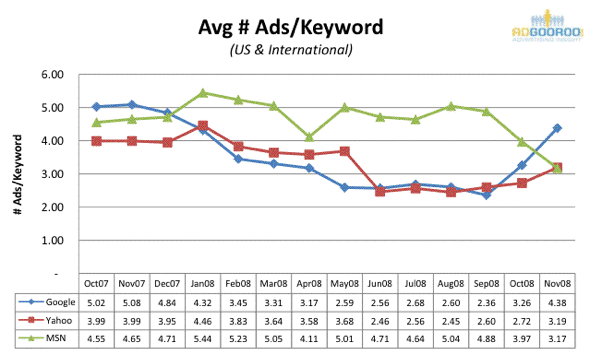 Google putting more ads on pages — According to a report by search marketing agency AdGooroo.

A closer look at why some social networks have failed — They didn’t offer things people wanted, or they were copycats who missed the market opportunity, basically.