The Espoo, Finland-based company hopes to distinguish itself with its story-based gameplay, said Rovio head of games Alex Pelletier-Normand in an interview with GamesBeat. Match-3 games are the biggest part of the U.S. mobile game market, according to market analyst firm GameRefinery.

This game combines the serious subject of solving murders with a lighthearted sense of humor and cartoony characters. The resulting tone is something like the Clue board game.

“We want to diversify our portfolio,” Pelletier-Normand said. “We saw a chance to tap into the murder mystery genre and combine it with match-3. We don’t see anything else on the market like it.” 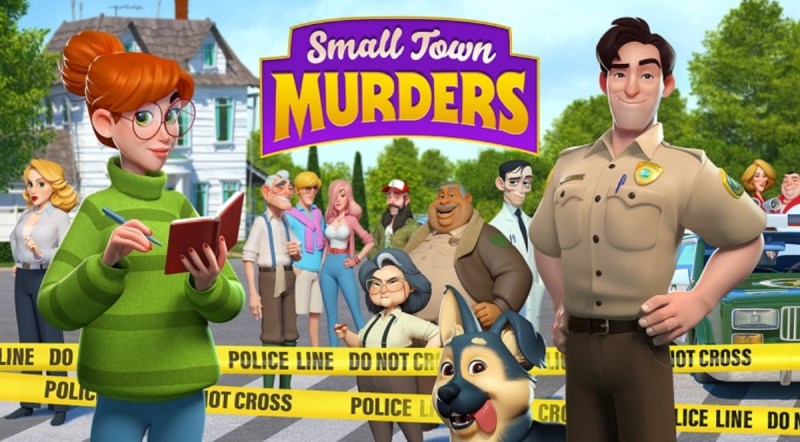 Small Town Murders is a new intellectual property set in the hamlet of Thornton Grove. Players discover that all is not as it seems, as a reclusive widow is found unresponsive in her home. You assume the role of an aspiring writer, Nora Mistry, to uncover the truth with the help of quirky characters along the way, such as the eager deputy Shanahan and the local busybody, Mrs. Musgrove.

In the theme of “solve the puzzle, solve the case”, players complete puzzle-matching levels to collect evidence at crime scenes, follow leads, and narrow down suspects. At the end of each scripted case, the killer is revealed. 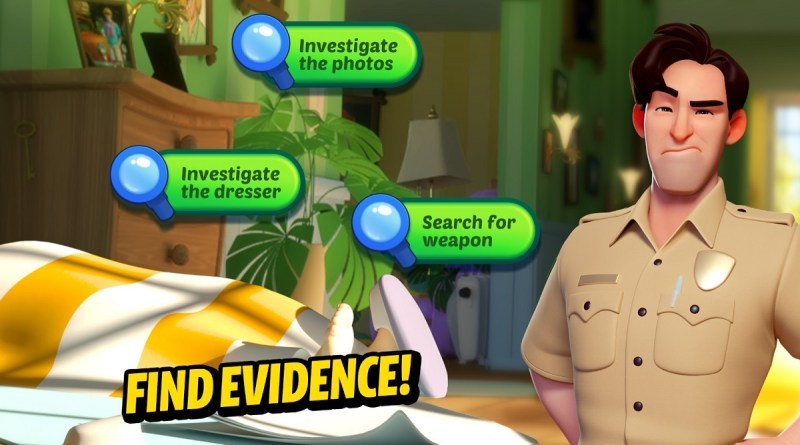 Above: A narrative pulls you along in Small Town Murders.

To advance in the story, you solve match-3 puzzles. Pelletier-Normand said the game will launch with more than 1,000 puzzles and eight different crime stories. The company will launch updates every month, with roughly one new crime story per month.

That sounds like a whole lot of content, but Pelletier-Normand said that one of the things that makes that possible is automated testing. (That’s not so different from what we heard from Jennifer Bonine, CEO of PinkLion.ai, an AI-based testing firm at our GamesBeat Summit 2020 event.)

In this case, Pelletier-Normand said the company isn’t necessarily using that solution. But he said that it is possible for AI to be used to test levels to see if they’re designed well. He said the levels have to be challenging, but not too tough so that nobody can beat them. The AI helps test it more rigorously than a human can, but it doesn’t completely replace human testers.

“We have algorithms that try to solve the puzzle themselves and assess how easy or hard they are,” Pelletier-Normand said. “It really helps to balance the levels, and improves the quality of each level.” 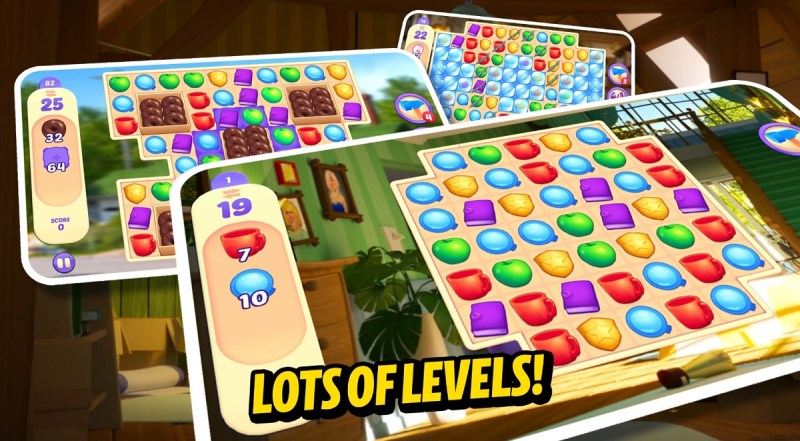 Above: Small Town Murders is a narrative match-3 game.

“The whole idea is genre mastery,” Pelletier-Normand said. “We’ve been doing puzzle games for a while, and moving on to a narrative match-3 game made sense. It’s a logical iteration of what we were already doing.”

Match-3 games have become the biggest part of the mobile game market, where King’s Candy Crush Saga dominates but challengers such as Playrix’s Gardenscapes have emerged in their own subgenre niches of decoration games. “What we are trying to do is narrative meets match-3,” Pelletier-Normand said. 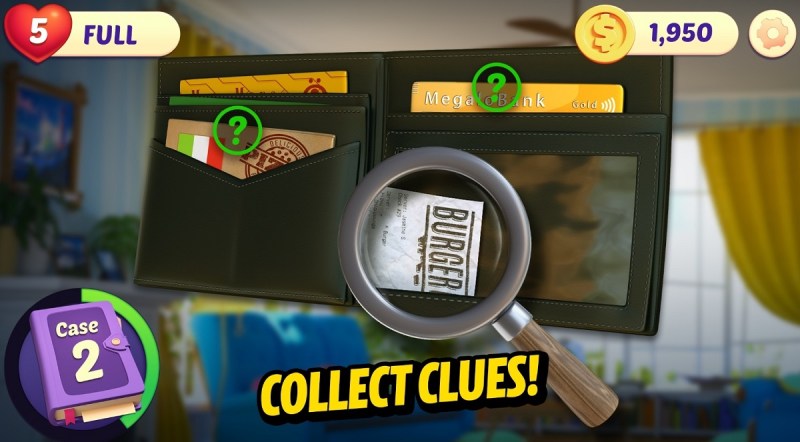 Above: Small Town Murders is a brand new IP.

Pelletier-Normand said that this kind of game can hook players with its natural mystery, making it easier to draw players in and engage them for longer periods. “That’s good for user acquisition, as it drives down the cost per install,” a reference to how much it costs to advertise to get a new user to install the game, Pelletier-Normand said. “We are doing very targeted user acquisition.”

Fortunately, games are more popular during the pandemic, and players who might be entertained with other things like movies or sports are now playing games. That makes user acquisition a little easier as well, as players are more willing to try things out now. “We have seen increased engagement of people in our games,” Pelletier-Normand said.

But the competition is still fierce, and so Rovio will still have to heavily advertise the game.