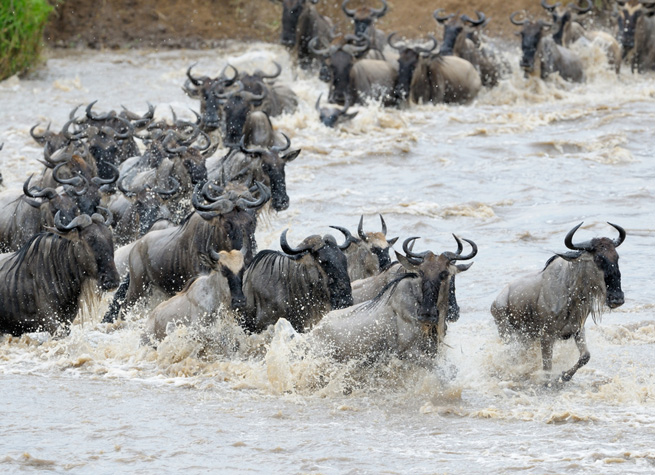 RSS application Feedly has added more than 500,000 new users in a matter of days following Google’s decision to kill Google Reader, the company said in a recent blog post.

Google’s announcement that it would retire Reader — the most popular RSS reader on the web — caused a lot of outrage among fans, and one Change.org petition has more than 122,000 signatures asking Google to keep Reader alive. That likely won’t happen, but we can dream.

Thankfully there are a lot of other great apps that offer a similar functionality of RSS reading and browsing, including Feedly, FeedDemon, RSSOwl, and NetVibes. Feedly actually uses Google Reader’s API to function, but it has developed the app so that it will still function after Reader shuts down on July 1.

“We have been working on a project called Normandy which is a feedly clone of the Google Reader API — running on Google App Engine,” the company said in another blog post. “When Google Reader shuts down, feedly will seamlessly transition to the Normandy back end. So if you are a Google Reader user and using feedly, you are covered: the transition will be seamless.”

Feedly knows this is a big moment, so it doing all it can to keep the users it gains from Reader’s demise. To keep up with all the new users, the company said it has increased its bandwidth by 10 times and added new virtual servers. The company’s top three priories for the next month are to keep the service up, to listen to new user suggestions, and to add new features each week.

Currently, Feedly offers apps for Chrome, Firefox, Safari, iOS, and Chrome. The most popular request among users is for the company to build a web-only version of the application that does not require you to install an app, add-on, or extension. That would make the app more friendly for work computers or any PC that isn’t your home device.