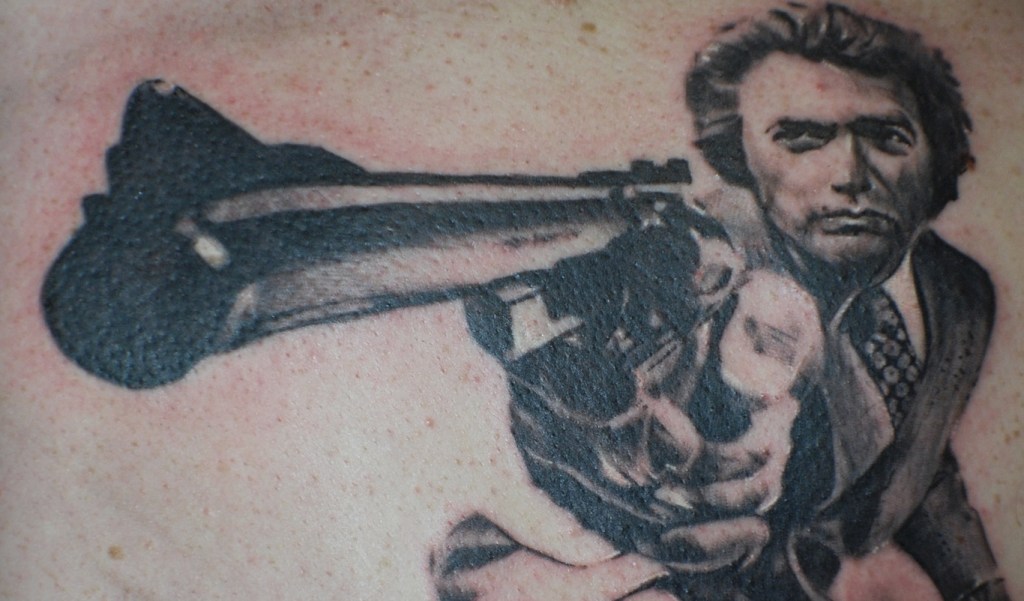 Apple fans, do you feel lucky?

That is just an eight-month gap.

According to MacFan, a Japanese Apple fanzine that is celebrating its 20th anniversary, June 20 is the announce date of the newest iPhone, which will then ship in volume in July. How exactly a Japanese fanzine would be in possession of that privileged information is difficult to determine, but the timetable does square with analyst expectations. As CNet notes, Gene Munster and other Apple followers have identified June as the most likely launch window for the 5S.

If accurate, that’s a lot quicker than Apple has brought out upgrades in the past. But the pace of innovation has quickened, and the competition is getting hotter.

Samsung just recently unveiled its Galaxy S IV, the successor to its best-selling Galaxy S III, and the Korean manufacturer’s flagship phone against which Apple’s current iPhone 5 and next models will be compared. Samsung had released the S III in May of 2012, so the IV came out just ten months after — a much quicker model succession than Apple has traditionally managed. In addition, Galaxy IV pre-orders were 446 percent higher than III, at least for some carriers, and iPhone trade-ins doubled in the month leading up to the IV’s launch.

In other words, the Galaxy S IV is a major competitive threat, and Apple needs to address it. Which makes the June-July timeframe credible, even if the actual launch date is not June 20.

The only question, really, is whether Apple is prepared to run a quarterback sneak and maybe, just maybe, release multiple iPhone models simultaneously for the first time. With one that is just a bit cheaper for emerging markets — the cheaper iPhone that is supposed to come out in the latter half of 2013.

Now that would be interesting.