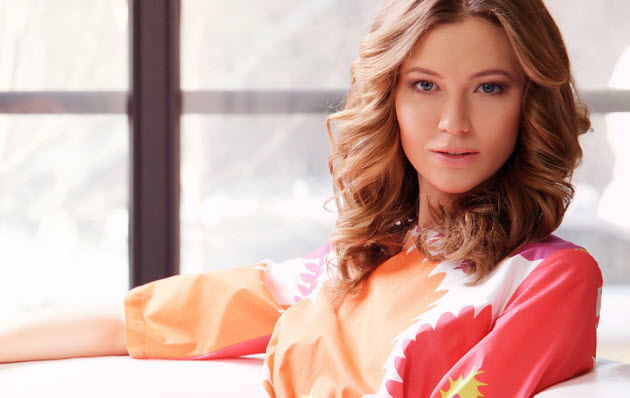 KupiVIP hosts up to 20 private online flash sales every day, much like the Western rival Gilt Groupe. It sells heavily discounted fashion and home goods from 1,200 luxury brands. The deal shows that social shopping is a trend that is remaking e-commerce around the globe.

The third round of funding is a record for a Russian e-commerce business and will help the company offer white label e-commerce services to international brands.

New investors include Balderton Capital, Bessemer Venture Partners and Russia Partners. Existing investors Accel Partners and Mangrove Capital Partners did not invest in the new round.

Dharmash Mistry, a partner at Balderton Capital, said Russia is the second-largest internet market in Europe and will soon overtake Germany thanks to its 35-percent year-over-year growth.

KupiVIP was launched in October 2008 and has 750 employees. Its prices are typically reduced 70 percent for its members. But the company has also launched its “private e-commerce services” for other retailers such as Quiksilver and TSUM (Russia’s leading luxury retailer).

The Moscow-based company was founded by 28-year-old Oskar Hartmann, a German-born entrepreneur. The company previously raised $20 million in January 2010 from Accel and Mangrove. Revenue in 2010 grew 600 percent. Hartmann says the company is only beginning to scratch the surface. More than 200,000 customers log in each day, and the company delivers millions of packages a year.