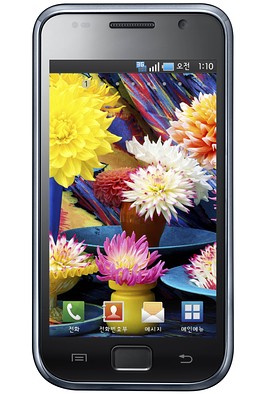 Samsung is hoping to revive its presence in the mobile industry with the upcoming release of its Android-based Galaxy S smartphone — along with its plans for an iPad-competitor later this year, the Galaxy Tab.

In short, it’s a serious “superphone” entry — one that’s a significant step above what Samsung has previously offered with devices like the Omnia II. That Samsung is moving towards higher end smartphones isn’t a big shock. The company is manufacturing Apple’s A4 chip, which is used in the iPad and iPhone 4.

Samsung has high expectations for the device. J.K. Shin, president of Samsung’s mobile communications division, expects the company will be able to sell 1 million Galaxy S units a month, he said in an interview with the Wall Street Journal. He also hopes it will be able to boost the average selling price for its phones (which was around $116 for the first quarter). Combined with Samsung’s inexpensive Wave smartphone, which runs its own Bada operating system, the company expects to make its sales targets for this year.

Details on the Galaxy Tab tablet are sparse, but from what we can gather it appears to be an Android-based device with a 7-inch screen. The company is also working on 8 and 10-inch tablets, according to Engadget. Samsung joins many other companies — including Dell, Asus, and MSI — working on Android tablets.

While no official release date has been announced, FCC documents revealed that the Galaxy S will be headed to T-Mobile in the U.S. sometime in the next few months. We expect to hear more after Samsung’s mobile event in New York City at the end of this month. As for the Galaxy Tab, Shin said the company plans to release it no later than the third quarter of 2010. 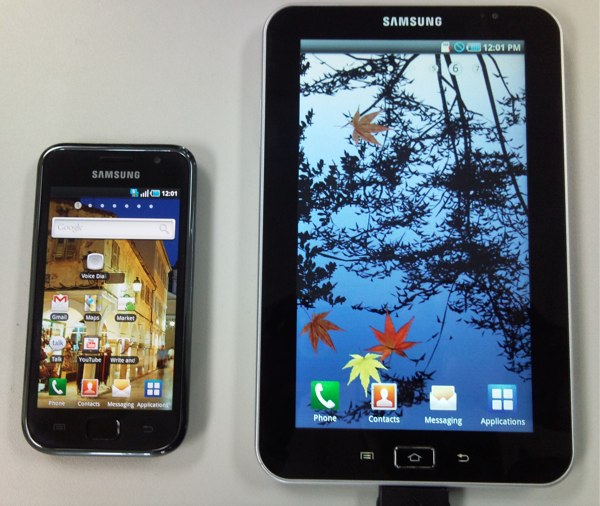