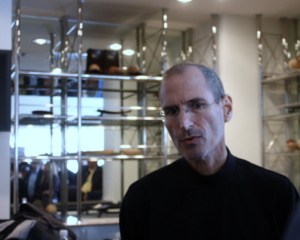 The soap-opera-like legal battle between Samsung and Apple has taken another twist. Samsung has filed a complaint with the U.S. International Trade Commission that seeks to ban the import of Apple products into the United States, according to FOSS Patents.

Samsung and Apple have been sparring since April when Apple sued Samsung for violating its patents with the Galaxy series of phone and tablet devices. Samsung then filed a counter-suit against Apple and even dragged the battle to South Korea.

The request for an import ban is standard when a company files an ITC complaint. Florian Mueller at FOSS Patents says the complaint is likely to be investigated by the ITC and a decision will be reached in 16 to 18 months.

On top of the ongoing legal battles, there’s a rumor circulating that Apple has dropped Samsung as its chip manufacturer for iPhones and iPads in favor of Taiwan Semiconductor Manufacturing Company. This news would make sense in light of increasingly ugly public squabbles between the two tech behemoths.