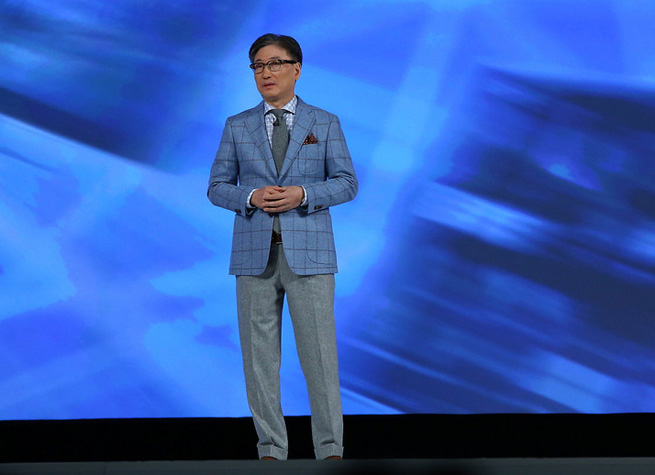 While the event wasn’t the most exciting (we would have liked more phone and tablet announcements), it at least showed some of the latest things Samsung has been cooking up.

Here’s what the Korean electronics giant showed off: 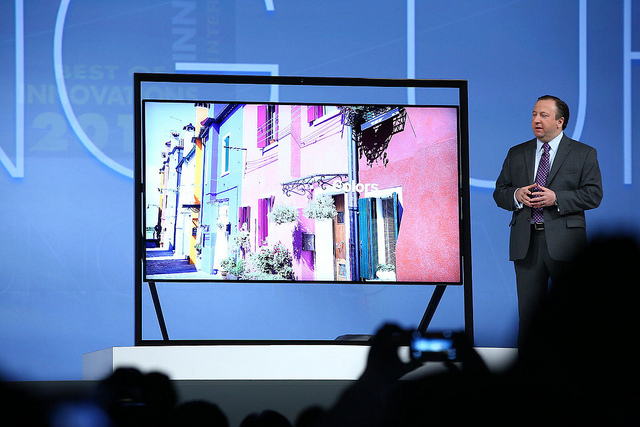 The biggest announcement by far at Samsung’s press event today was the introduction of powerful new smart TVs with quad-core processors and improved voice controls. It also showed a 85-inch Ultra HD 4K TV and talked about a 110-inch 4K TV that will be available for viewing tomorrow on the CES show floor. 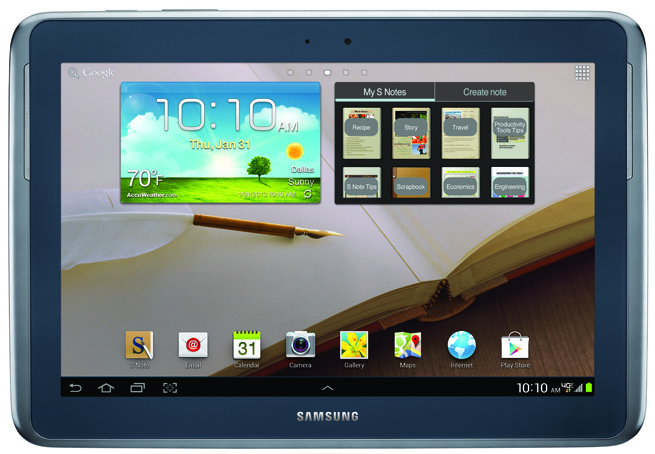 The Samsung Galaxy Tab 10.1 tablet added LTE connectivity via the Verizon network and will be sold at Verizon stores. Samsung said the device will be available this month. 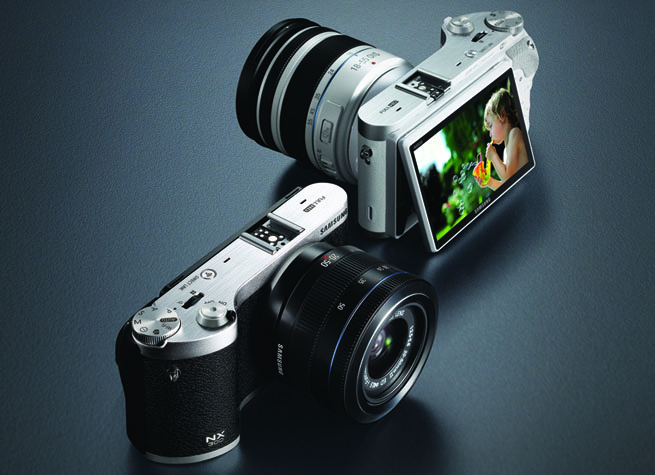 Samsung launched a line of updated cameras and camcorders than can be connected to Wi-Fi and automatically upload your latest photos and videos to the Web. 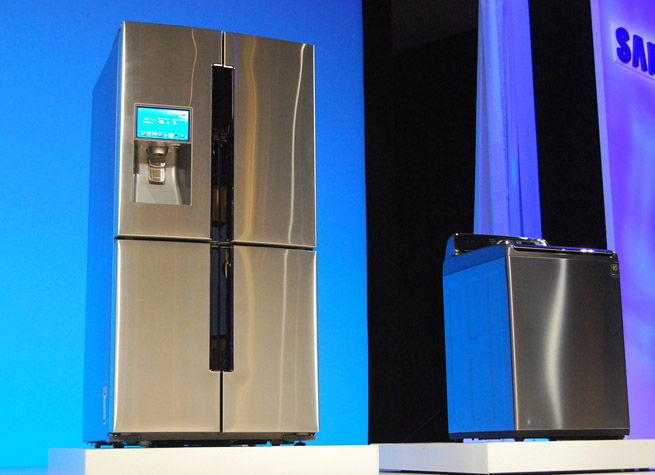 This $4000 refrigerator includes an LCD panel with an Evernote app for keeping track of important things. THe LCD display also shows apps for calendar, weather, and more. Oh yeah, it also has super fancy temperature and humidity controls. I rather like Gizmodo’s reaction piece to this absurd appliance. 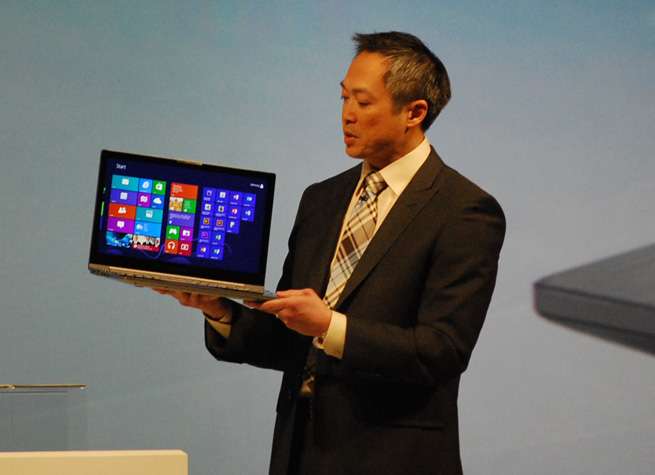 Samsung also showed off some Ultrabook laptops it recently announced. This includes the refreshed Series 7 Chronos (pictured) and the Series 7 Ultra.