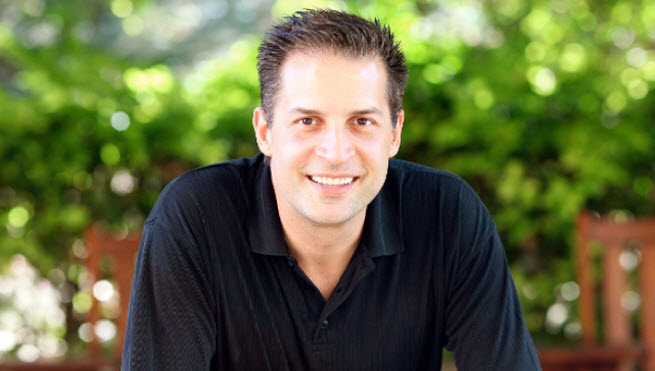 Samsung plans to enter the game business through a cloud-gaming service that is powered by game-streaming startup Gaikai.

The Korean electronics giant plans to announce the service at next week’s Electronic Entertainment Expo (E3). It could be a big change for the game industry, since it offers the tantalizing possibility that Samsung could turn the big three — Sony, Microsoft and Nintendo — into the big four of video game platforms.

“Samsung will become a first party and we will power their game network,” said David Perry, chief executive of Gaikai, in an interview with GamesBeat. “They will be the fourth major company. They are going after gaming.”

But Samsung won’t be introducing a console. It will use the cloud gaming technology to stream games to new models of TVs that are being sold this year. This will allow it to move quickly into the market, since Gaikai is prepared to start a beta test in the coming weeks, Perry said.

With cloud gaming, the game isn’t processed on a user’s computer or TV. It is only displayed there. The processing takes place in a web-connected data center, or cloud. The game graphics and logic are computing on high-powered servers with good graphics technology. Then the visual result is streamed to a user’s PC over a broadband connection. The game can be played in 720p resolution (or for a higher cost at 1080p), which is similar to the experience that many users have with game consoles.

For Samsung, this means it doesn’t have to sell a game console to consumers. Those consumers simply need a universal game controller (USB compatible) and then they play the game on a broadband-connected TV. They can also play it on low-budget computers if they want, as long as they have the broadband connection.

Samsung isn’t relying on Gaikai for the cloud gaming service. In this case, Gaikai supplies the data center infrastructure and streaming technology. Samsung is rounding up the game publishers to provide games, and so far it has 37 of them, Perry said.

“This is Samsung’s gaming service,” he said. “They run it. they will get the games. We are powering it.”

Perry said that the service could begin testing in 30 days. For those who sign up for the closed beta, Gaikai will send them game controllers, as long as they have a compatible device (PC or new Samsung TV). As Samsung needs more capacity in its data centers to support more users, Gaikai will step up and provide that service.

Under the service, users can choose to buy a web-enabled TV with Gaikai’s service pre-installed on it. They can then try out games for free for a half hour and then have an option to buy them. Perry said that Gaikai has been working with Samsung for about nine months.

Perry said the cloud gaming technology will get a boost from Nvidia’s newest Kepler-based graphics chips, which can support four users instead of just one in a cloud-gaming service. The chips have been built in a way that allows them to multitask better, making cloud gaming cheaper. Perry recently showed off the game Hawken being played via Gaikai and Nvidia’s new cloud graphics technology. No doubt Samsung will face a lot of rivals here. OnLive, which launched its cloud gaming service in 2010, will be a head-on competitor.

“Samsung will be big,” Perry said. “The marketing energy and power they have is incredible. We think this will help games go everywhere, opening up games in the living room to a much larger mass market.”