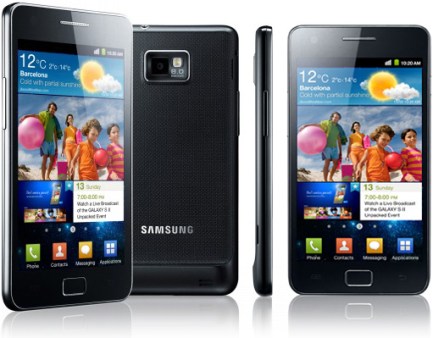 Samsung announced today that sales of its new flagship Android smartphone, the Galaxy S II, have reached 5 million units just 85 days after launching in Asia and Europe in April.

Last year’s Galaxy S phones, smashing successes in their own right, took 125 days to sell the same number of units. Samsung ended up selling 10 million Galaxy S phones last year, but it looks like the Galaxy S II is going to perform well beyond that this year, according to the projection chart below.

The sales milestone isn’t too surprising since GS2 sales reached 3 million units in its first two months. Right now the phone is only available in South Korea, Japan and Europe. Samsung said last week that the Galaxy S II will finally make its way to the U.S. in August, but there’s still no official release date. I expect it to be available across all four major U.S. carriers, just like its predecessor last year.

The Galaxy S II is currently the king of the hill when it comes to high-end Android phones. The phone sports a 4.3-inch Super AMOLED screen (though the resolution is lower than the iPhone 4 and some 4-inch competitors), a Samsung dual-core processor, and support for near-field communications (NFC) built-in. The latter feature, available only in certain models, makes it primed to take advantage of mobile-payment services like Google Wallet.

As I’ve written previously, the Galaxy S II’s biggest competitor, not surprisingly, will be the iPhone 5 (or whatever else Apple has up its sleeve). It’s certainly going to be an interesting battle over the next few months, but I can’t help but think that Samsung would have been better off delivering the GS2 to the US earlier. 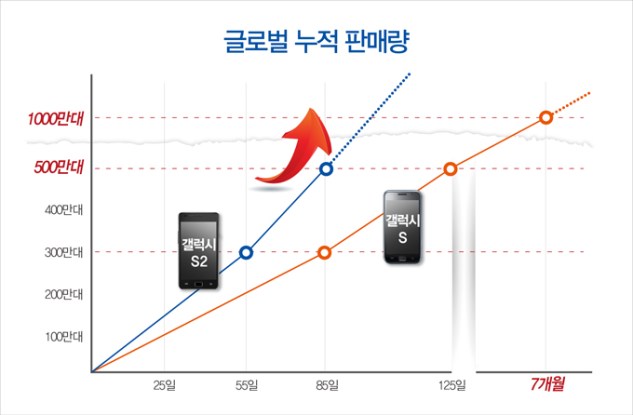