Samsung today announced the fourth version of its popular Gear VR headset, with improvements designed to make it more comfortable to wear and ensure that it’s compatible with additional smartphones, including the company’s new Note7. Preorders for the updated virtual reality headset begin on August 3, and it’ll go on sale to the public August 19.

The latest upgrades include a wider field of view — from 96 degrees to 101 degrees. The aesthetics of the Gear VR have also changed, with a new midnight blue exterior and black interior. Samsung has also changed out the head straps, making them longer and improving the padding. 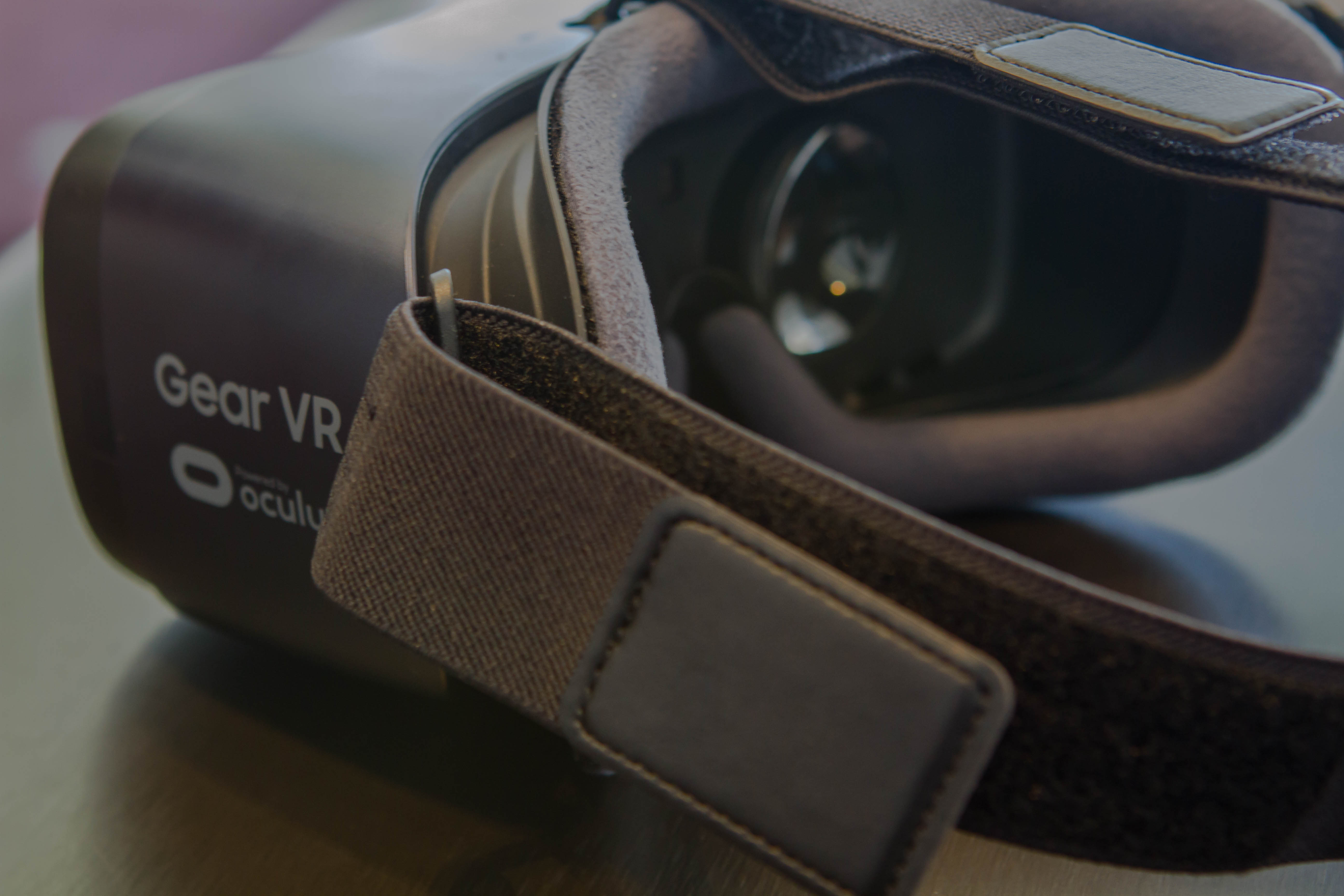 The touchpad on the side of the headset is now smoother — instead of being recessed — which makes it easier to use. Samsung said that you can also now simply tap a button and immediately be transported back to the Oculus Home screen, something users have been requesting. The headset is even slightly lighter than the previous version, coming in at 312 grams, versus 318 grams (without a smartphone). In fact, the dimensions are entirely different: The last generation was 201.9 x 116.4 x 92.6 mm, while this time around it’s 207.8 x 122.5 x 98.6 mm — in other words, it’s wider, longer, and taller.

And since the new Gear VR supports the Note7, the headset also features a USB-C charger, which is different from previous iterations that contained a microUSB charger. But don’t worry if you don’t have a Note7, because this new Gear VR headset contains an adapter that allows you to switch between microUSB and USB-C. 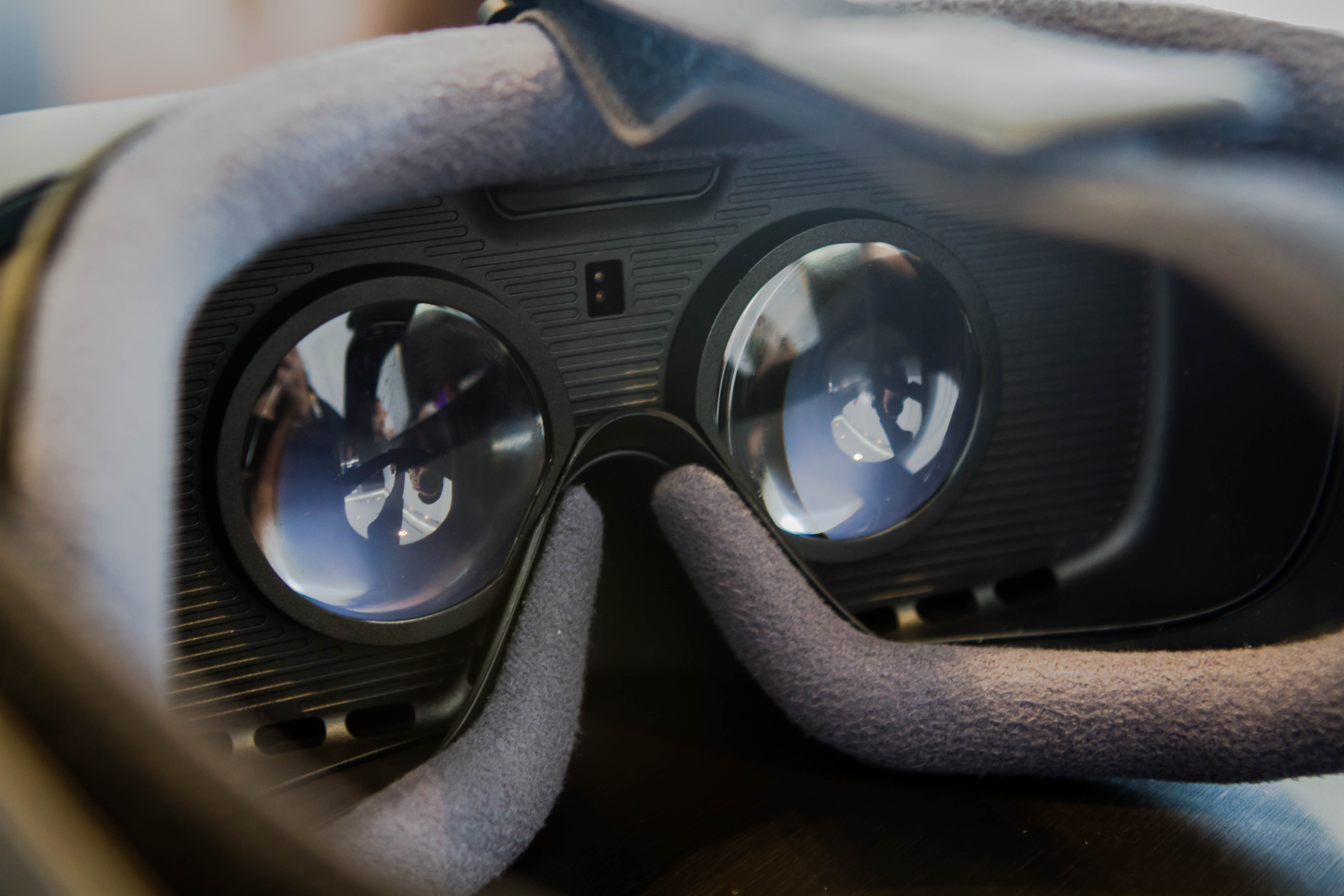 Word of a Gear VR successor first spread in July after it was discovered that a new model was on Samsung’s support site. The company has seen some pretty good adoption in its virtual reality technology, with more than 1 million people now using the device. This latest iteration comes just under a year after Samsung’s last release and marks the first consumer VR product to go on sale.

Pricing for this Gear VR has not been released, but previous iterations have cost $99, so the price is likely to be in that area.