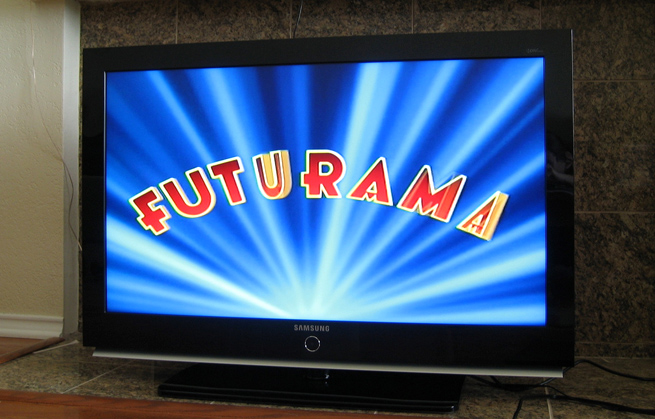 Samsung has finished the spin-off of its display company to create Samsung Display, the world’s single-largest maker of LCD displays, the company announced today.

The company announced its intention to spin-off its unprofitable LCD display business in mid-February. Despite $20.1 billion in LCD display sales in 2011, Samsung still took a $665 million loss last year, a move that forced it to spin the company off. By moving its LCD business to the side, Samsung can improve its overall balance sheet and eventually make the move to OLED screens.

Samsung reportedly said it intends to merge Samsung Display and Samsung Mobile Display, the company’s OLED-making arm, on July 1st. While the company will continue to make both LCD and OLED screens, it will shift to OLED as its main focus after the merger of the two businesses.

“We will make Samsung Display a well-respected company through continuous efforts to supply a wide variety of customized products that provide great value to our customers,” said Donggun Park, former head of the Samsung’s LCD business and now CEO of Samsung Display. “By continually staying one step ahead of our competitors, we can make our company the very best in the display market.”