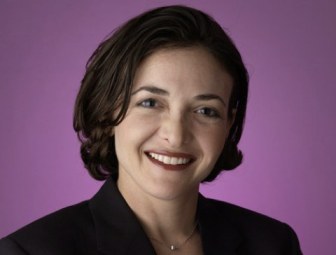 Statistics on teenage social networking use may be a good reason why.

The company’s chief operating officer Sheryl Sandberg said that based on the latest figures, teenagers are using e-mail less and less and that e-mail may even be on its way out.

“I hate to be the bearer of bad news, but in consumer technology, if you want to know what people like us will do tomorrow, you look at what teenagers are doing today. And the latest figures say that only 11 percent of teenagers e-mail daily. So e-mail — I can’t imagine life without it — is probably going away. So what do teenagers do? They SMS and increasingly, they use social networking.”