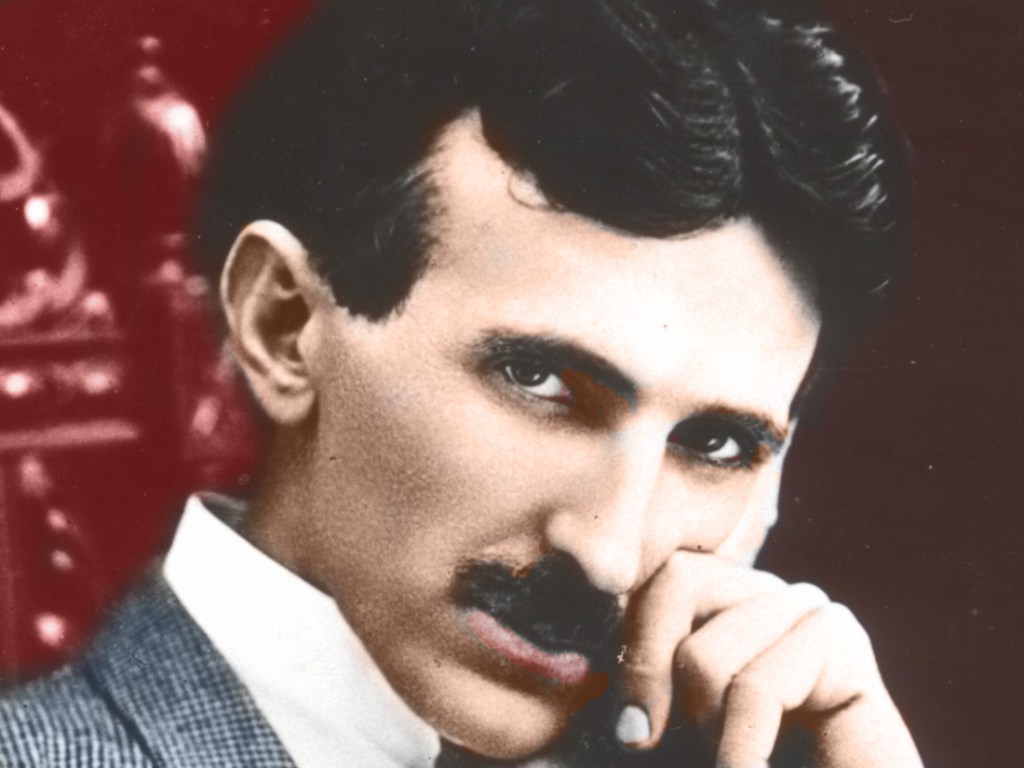 Nikola Tesla means a lot to quite a few Internet nerds, perhaps to no one more than Matt Inman, creator of The Oatmeal, the best damn website on the web.*

Ergo, as Inman revealed exclusively to Forbes reporter Greg Voakes today, he will be rallying his Internet army to save Wardenclyffe Tower, Tesla’s incomplete masterpiece intended for trans-Atlantic wireless transmission.

The tower, on which construction began in 1901 in Shoreham, New York, has since been demolished; but the 16 acres it was built on and its foundation are now on the market for $1.6 million. Inman and others in his camp (including the Tesla Science Center and at least one state government) say the company currently intending to purchase the tower site will raze it and turn it into a retail space.

Inman is now using IndieGoGo to raise the funds to buy and save the iconic and historic site. The state of New York has announced it will match donations up to $850,000, and the Tesla Science Center will take the project over and use the site to create a museum honoring Tesla’s vast body of work.

In a lengthy and serious webcomic, Inman goes into deep detail on Tesla’s life, inventions, and contributions to society and technology, and why he feels the scientist and visionary deserves a museum at the site of his tower.

While construction on the tower and adjacent laboratory began at the dawn of the 20th century, the project came to a halt in 1905 due to lack of funding. The facility went into foreclosure in 1908, and the U.S. government, fearful of German spies and submarines, blew the tower up with dynamite in 1917.

“Blind, faint-hearted, doubting world!” Tesla wrote during the time when funding for the tower’s construction had dried up.

Humanity is not yet sufficiently advanced to be willingly led by the discoverer’s keen searching sense. But who knows? Perhaps it is better in this present world of ours that a revolutionary idea or invention … be hampered and ill-treated in its adolescence — by want of means, by selfish interest, pedantry, stupidity and ignorance; that it be attacked and stifled; that it pass through bitter trials and tribulations, through the strife of commercial existence. So do we get our light. So all that was great in the past was ridiculed, condemned, combatted, suppressed – only to emerge all the more powerfully, all the more triumphantly from the struggle.

The tower came under the protection of the Brookhaven Town Historical Trust, a nonprofit corporation, starting in 1967; however, the trust was dissolved in 1972. Again, in 1976, persons unknown attempted to have the site placed on the National Register of Historic Places; the application was not approved. Another application was made in 1994, and New York state inspectors checked the site out then and again in 2009. But the site needed to be nominated for the register by a willing owner; to date, it’s still not officially considered a historic landmark.

As of this writing, the fundraiser has gathered $40,000 toward the purchase of the land. In Inman’s words, “Let’s build a goddamn museum.”

*Note: The editorial team is currently researching the facts on this one. So far, we’ve been through about half of the Internet, and we’re still pretty fond of The Oatmeal. Beats the heck out of 4chan.**