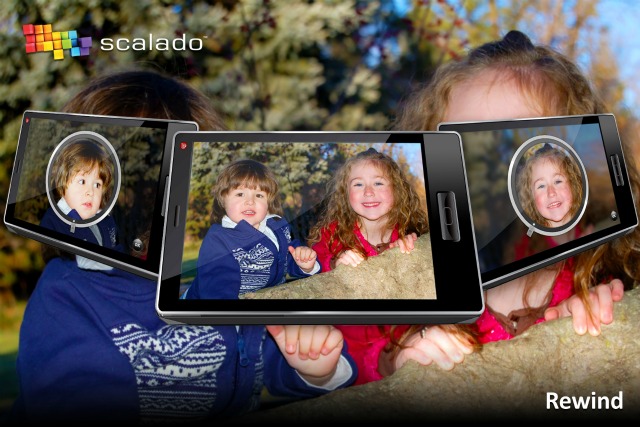 For more than ten years, Swedish phone camera software company Scalado has been spearheading imaging innovations, but few people outside of the mobile industry realize how much of an impact the company has had.

Scalado’s technology, which includes advanced software for taking, viewing, and editing pictures on your phone, has been placed in over 900 million mobile devices so far, the company announced last month. Its software landed on over 350 million devices last year, and is set to be included on 500 million more in 2011. Soon enough, Scalado’s software will be featured on a billion devices, a milestone few software companies can boast.

Scalado is a prime example of how a small international company (it has only around 110 employees) can become a major force in the global app economy.

The company’s early innovations include Random Access JPEG, a patented technology that made it easy for 2002-era phones to deal with photos; CAPS, a software development kit that made managing multi-megapixel pictures more CPU and memory efficient; and SpeedTags, technology that made JPEG optimization on mobile phones near-instant. Many of Scalado’s more recent technologies, including zero shutter lag shooting (pictures get taken as soon as you hit the shutter button), burst shot, and high-definition range shooting, are built upon SpeedTags and are included in the company’s Camera SDK.

Scalado has been able to get its technology on nearly a billion devices because it works across pretty much any platform, including iOS, Android and Symbian. The company’s partners and customers include Motorola, Nokia, Sony/Ericsson, HTC and Qualcomm. And now with tablets on the rise, Scalado’s tech has yet another group of devices to invade. The company recently showed off an iPad demo album for viewing 10,000 photos.

We built the hardware inside our developer platform, Snapdragon, to take pictures at high speeds and compress them into the perfect shot. Scalado then built their application to complements our hardware. The app allows the user to choose a face from those high speed-taken photos and layers it smoothly on your end picture. It’s a total solution for mobile picture taking.

The feature Talluri’s referring to is called Rewind, and as you can see in the video below it could be useful for touching up photos without actually retaking them. Scalado also recently showed off Multi-Angle (see video below), a feature that allows you to sweep your phone around an object to create a semi-3D image that’s viewable on 2D screens. Recipients of Multi-Angle photos can pan around the image simply by tilting their phone.

Scalado will continue to play a big part in the future of mobile imaging. Another recent video from the company demonstrates futuristic editing capabilities like the ability to fill in missing elements from a photos (for a full 360 degrees), even more robust 3D capturing, and the ability to take “intelligent pictures,” which are photos that you can explore like a Web page.