Mobile game publisher Scopely is expanding its headquarters in Los Angeles by leasing a 60,000-square feet building in Culver City, California. The new space will more than double the company’s office space in L.A., and the company hopes it will help it recruit more people to a fancy new retail and office complex dubbed Platform.

Scopely announced in February that it is now on a $400 million run rate, based on its revenues. The company has positioned itself at the intersection of mobile games, entertainment, and tech.

Scopely and landlord Runyon Group are collaboratively building the place to suit Scopely’s needs. The company grew its revenue in 2018 more than 80 percent above the previous year, thanks to successful launches of its Star Trek: Fleet Command and Looney Tunes: World of Mayhem mobile games.

Scopely will more than double the size of the company’s Los Angeles footprint by 2020—significantly expanding its headquarters upon completion of the project late next year. The company has 300 employees, and it also works with 400 developers at partner game studios that it partially owns.

Scopely will occupy the entire available office space at the four-story property, while the bottom floor will be retail stores. 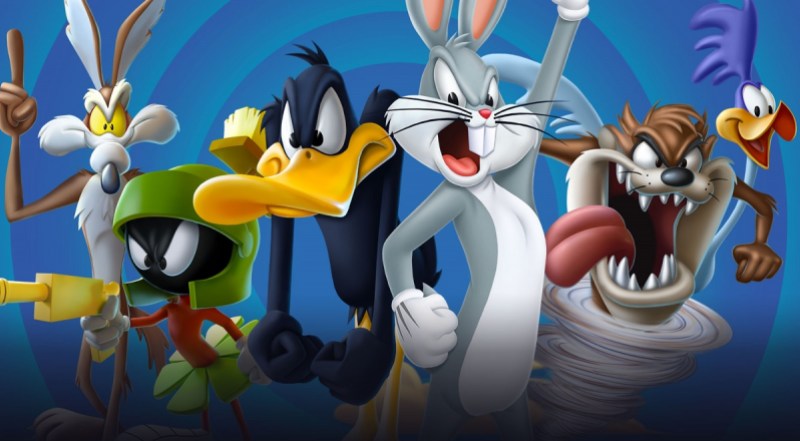 Above: Looney Tunes: World of Mayhem

“We’re excited to expand our L.A. footprint to accommodate our exponential growth,” said Walter Driver, co-CEO of Scopely, in a statement. “In just the last few years, Scopely has grown 15x and this beautiful new space will allow us to continue to scale our physical presence to align with our rapidly expanding product portfolio and growing team. We couldn’t be more excited about this next step in our adventure.”

Los Angeles itself is a thriving market for games, and we’ll be having our GamesBeat Summit 2019 conference there next week at Two Bit Circus, a micro-amusement park in downtown Los Angeles. 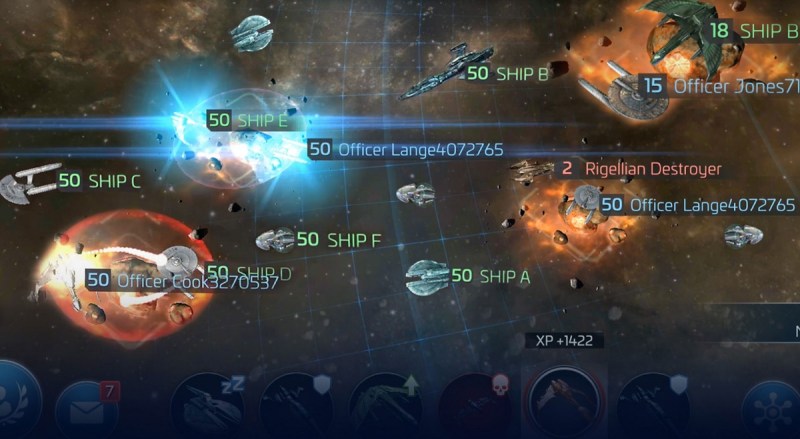 And Culver City is also growing within the region, which has a shortage of office space.

“The biggest entertainment and tech companies have been securing as much space as possible in downtown Culver City. A longtime home of Sony Pictures, the area has become increasingly popular due to its strategic mid-city location and abundance of easily accessible amenities and transportation,” said Jacob Bobek, executive vice president at CBRE, in a statement. “The Platform expansion will be a state-of-the-art building that will serve as a fantastic new headquarters for the rapidly expanding Scopely and will allow them to continue to grow the business and team.”

Scopely currently leases 28,000 square feet in the Hayden Tract area, just half a mile away from Platform. Until completion, Scopely will temporarily take space at another place nearby.  Scopely has been in its current LA headquarters since June 2015 and has expanded a number of times since then.

In late 2017, Scopely also expanded its operations to Barcelona, where it now has more than 75 employees. Scopely has raised more than $250 million to date. Jori Pearsall, senior vice president at Scopely, will speak at our upcoming conference in a fireside chat with Michael Metzger, a partner at Drake Star Partners.

They will be talking about the company’s flexible structure, with a core group and 10 external game studios. Those external studios give Scopely the flexibility to work with developers that specialize in the kind of games that license owners need. In Los Angeles, Scopely houses  all departments that create and manage games — analytics, tech platform, marketing, user acquisition, game design, live services/ops, and business development.