The teams at both companies have decades of experience, and the combination could give them more power in the $36 billion mobile game industry. Dundee, Scotland-based outplay wants to expand its presence in mid-core games and add virtual reality development capabilities.

The teams will share technical knowhow and processes as well as expanded audience reach to accelerate product innovation and commercial growth. Eight Pixels Square has more than 40 employees in Derby, England, while Outplay has more than 150 employees.

Outplay’s mobile titles — which include Bubble Genius, Craft Candy, and Mystery Match — have had more than 55 million downloads. 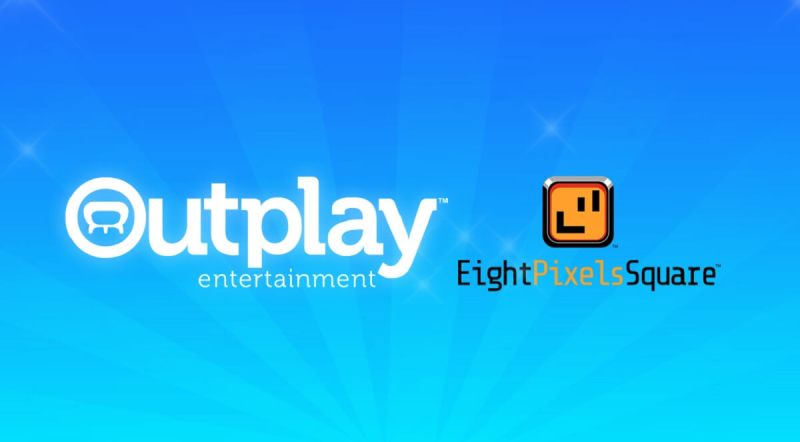 Eight Pixels Square is best known for a catalog of successful mid-core titles — such as All Guns Blazing, Cartel Kings, and most recently Raid HQ, which also received Apple Editors’ Choice.

Douglas Hare, cofounder and CEO of Outplay Entertainment, said in a statement, “The acquisition of Eight Pixels Square is another exciting step forward for the business, as we not only solidify capabilities in mid-core and VR, but also get to work with long-time industry peers. Their exceptional talent, expertise, and obsessive focus on quality is a fantastic addition to the team, and we believe that this move will make us stronger than ever. ”

Hugh Binns, cofounder of Eight Pixels Square, said in a statement, “Mat Sneap, Tim Rogers, myself, and the wider team are thrilled to be joining the Outplay Entertainment group. Their ambition and strategy for success is compelling and something we’re excited to be able to contribute towards. Outplay is an obvious fit for our team, both culturally and technically, our catalogue of IP, and our know-how within mid-core and VR. We’re already hard at work on a 2017 title that we all believe has great potential to disrupt and further enhance Outplay’s position as one of the most successful European studios if not beyond.”

Richard Hare, cofounder and president of Outplay Entertainment, said in a statement, “We’ve known the team behind Eight Pixels Square for more than 25 years and are delighted to bring them into the Outplay Entertainment family. It’s great to finally work together. They are an incredibly talented and experienced team. The addition of their capabilities and technical expertise will further enhance Outplay’s capacity to innovate and raise the bar of what’s possible on mobile.”