Dauntless launched last year, and it now has more than 20 million players spread across the PC, console, and mobile platforms. In December, the game had 16 million downloads.

The move is a big one for Garena, which makes the smash hit free-to-play game Free Fire. Garena is acquiring all of Vancouver, Canada-based Phoenix Labs, which has 109 employees in Vancouver; San Mateo, California; and Seattle. The companies did not disclose the purchase price, but it’s clearly a major deal akin to last week’s trio of acquisitions. 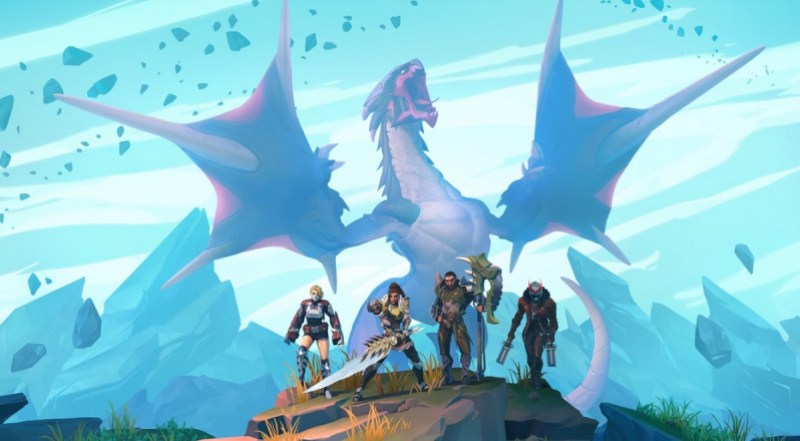 Above: Dauntless is now at 20 million downloads.

“The independent life comes with its own set of interesting challenges,” said Jesse Houston, CEO and cofounder of Phoenix Labs, in an interview with GamesBeat. “We have been grinding pretty hard for the last six years and we’re at some kind of we’re at a fork in the road. What do we want to be when we grow up? The launch was really great. We’re starting to kind of look more broadly beyond Western markets and working on what we want to do in mobile and in Southeast Asia and China.”

Both parties will build on Phoenix Labs’ development capabilities and explore new growth opportunities in global markets and on mobile devices. Garena was one of the original investors in Phoenix Labs.

Dauntless has been a big hit as a co-op action role-playing game where teams of three human players square off against big monsters. And it’s also an example of a cross-platform hit, where players on the PC, consoles, and now mobile can play with each other in a single world.

Forrest Li, founder and group CEO of Sea, said in a statement that the company has watched Phoenix Labs mature into one of the best game development teams and launch a “hugely exciting” title.

“We also know that they share our mission of making great games, creating the best teams, and putting players first,” he said. 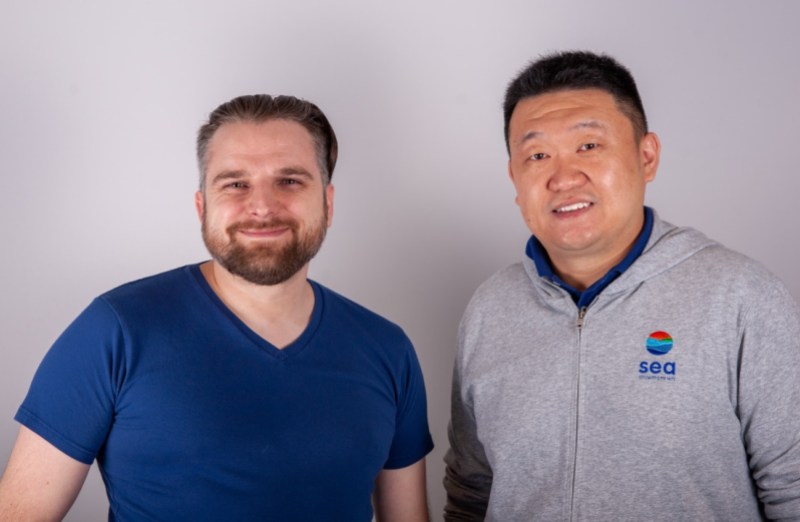 Phoenix Labs was founded in Vancouver in 2014 by veteran game executives with a track record of working on some of the world’s best-known game franchises. They launched Dauntless formally in May 2019 on the PS4, Xbox One, and Epic Games Store. It got 4 million players in a week.

Thanks to Free Fire, Garena had more than 320 million quarterly active users in the third quarter of 2019. Free Fire was the most downloaded mobile game globally in 2019 according to App Annie. Garena has a few thousand employees.

Following the acquisition, the existing management team at Phoenix Labs will continue to run the studio. In addition to bolstering Garena’s in-house content creation capabilities, the partnership allows Phoenix Labs to tap into Garena’s global network and unique strengths in mobile games and community building. 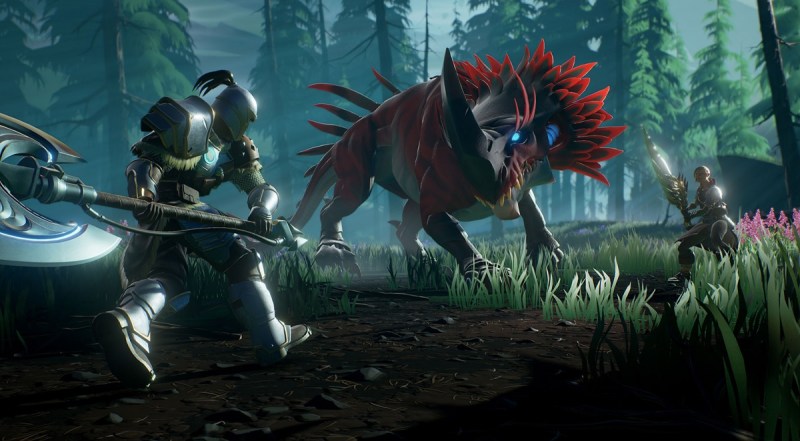 “They have experience in user acquisition, mobile performance, as well as an understanding of emerging markets,” Houston said. “There’s a huge opportunity for us to learn from them.”

The companies will work together to continue adding new features to Dauntless and explore new growth opportunities in markets such as Asia and Latin America. 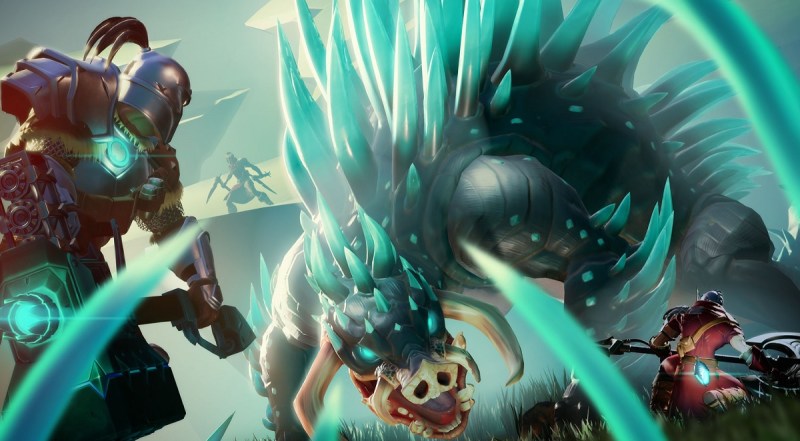 Partnering with someone who is already good at that made sense, Houston said.

“Garena has been an investor since the first days of our company,” Houston said. “It was easy for us to go from having an investor to being a part of the family.”

Other companies bid on Phoenix Labs, as is usually the case these days. Last week alone, we saw three major acquisitions: Tencent’s bid for Funcom, Scopely’s acquisition of FoxNext Games, and Stillfront’s purchase of Storm8.

“We have not been aggressively pursuing an acquisition by any means,” Houston said. “We had a number of M&A options on the table. It is a great market.”