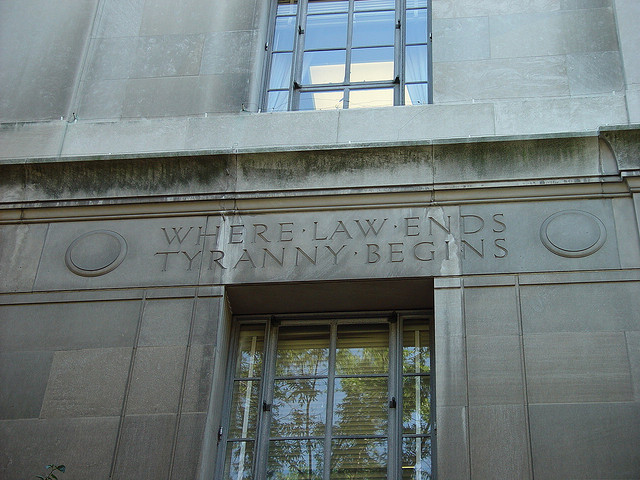 The Wall Street Journal reported that the initial allegations came from an anonymous source, who told U.S. regulators that an executive of Microsoft’s China subsidiary told him to offer kickbacks to Chinese officials. Rumors also claim that resellers offered bribes to secure software deals with Romania’s Ministry of Communications and that people in Microsoft’s Italy unit used special consultants to give gifts and trips to Italian officials in exchange for government business.

Microsoft is a huge international corporation, with offices in more than 100 countries and more than 90,000 full-time employees as well as 640,000 business partners. The company said that more than 170 of its employees are responsible for investigating, auditing, and monitoring to ensure that business operations meet legal and ethical standards.

“Like every large company with operations around the world we sometimes receive allegations about potential misconduct by employees or business partners,” said John Frank, Microsoft’s vice president and deputy general counsel, to the Wall Street Journal. “We take all allegations seriously and investigate ether fully regardless of the source.”

The investigation is now in the preliminary phase. It is being conducted under the Foreign Corrupt Practices Act that prohibits U.S. companies from paying bribes to foreign officials. Furthermore, the SEC established a program in 2010 that offers cash incentives to whistleblowers.

Many corporations will investigate themselves for potential violations in an effort to avoid or lessen penalties for corruption. According to the Journal, Microsoft actually waged a 10-month internal investigation about the allegations in China that concluded in 2010 and found no evidence of wrong-doing.

The Justice Department and the Securities and Exchange Commission have declined to comment, but so far no charges have been filed. Read Microsoft’s statement.