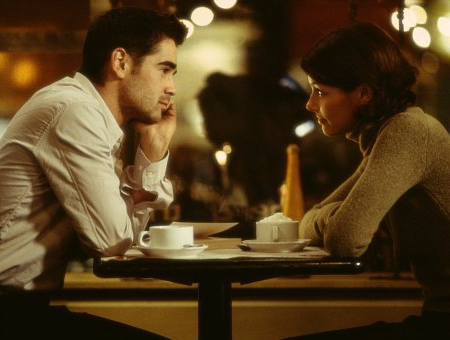 The proliferation of small, portable USB flash drives has long been a nightmare for security-minded organizations. Now IronKey has raised $22 million in funding from Bridgescale Partners and existing investors to market its secure version of the popular product.

The notion of USB flash drives being used to cart away secrets has gone from a sci-fi notion to a pop-culture staple. The Recruit, a movie starring Colin Farrell released in 2003, centered around a CIA agent using one such device to spirit away the code for a top-secret computer virus.

IronKey’s devices, beefed-up USB sticks which it calls “secure portable virtual computing systems,” let companies and government agencies enjoy the convenience of flash drives without introducing the kind of risks that, Hollywood glamour aside, have gotten them banned from some workplaces. The technology helps protect against malicious software attacks, which have multiplied exponentially in recent years.

The IronKey devices are now being used in 23 countries by businesses, consumers, and government agencies. They give workers the ability to work from anywhere yet still operate in a secure fashion. The USB drive has an encryption chip in it that automatically scrambles anything you do to foil cyberattacks. It also has a secure private browser that lets you surf the Web anonymously and protects your passwords while doing so.

Existing investors who also participated in the fundraising include Mohr Davidow Ventures and Crosslink Capital. The company was founded in 2002 and has 120 employees. It has raised $30 million to date. In 2009, the company was able to double the number of its enterprise customers.