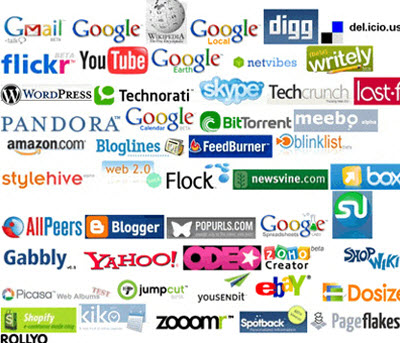 It remains very difficult to protect web-based user-generated content — also known as Web 2.0, from cyber hackers. That’s why enterprises have been slow to adopt Web 2.0 in their business practices.

McAfee, the antivirus software vendor acquired by Intel, said that its survey of 1,000 global business decision makers in 17 countries found that half were concerned about the security of Web 2.0 applications. We wrote about this as early as mid-2008.

Those businesses agree that Web 2.0 technologies — such as social media, microblogging services such as Twitter, collaborative platforms, web mail, and content sharing tools — can drive revenue. But more than 60 percent of corporations said they suffered losses averaging $2 million due to security problems. Some 60 percent also said they were concerned about damage to their reputation as a result of Web 2.0 misuse.

Brazil, Spain and India led in adoption of Web 2.0 technology for business, while adoption was lowest in Canada, Australia, the United States and the United Kingdom.

The study was commissioned by McAfee and authored by faculty affiliated with the Center for Education and Research in Information Assurance and Security (CERIAS) at Purdue University.

“Web 2.0 technologies are impacting all aspects of the way businesses work,” said George Kurtz, chief technology officer for McAfee. “As Web 2.0 technologies gain popularity, organizations are faced with a choice – they can allow them to propagate unchecked, they can block them, or they can embrace them and the benefits they provide while managing them in a secure way.”

About 75 percent of the companies said that adoption of Web 2.0 technologies led to new revenue streams, while 40 percent said the tools have boosted productivity and enhanced marketing effectiveness.

The top perceived threats of Web 2.0 usage by employees are malicious software (35 percent were concerned about it), viruses (15 percent), overexposure of information (11 percent) and spyware (10 percent). About 14 percent reported litigation or legal threats caused by employees disclosing confidential or sensitive information.

About 13 percent of businesses block all Web 2.0 activity, while 81 percent restrict its use because of security concerns. About one third say they do not have a social media policy in place. Just 25 percent monitor social media usage by staff.