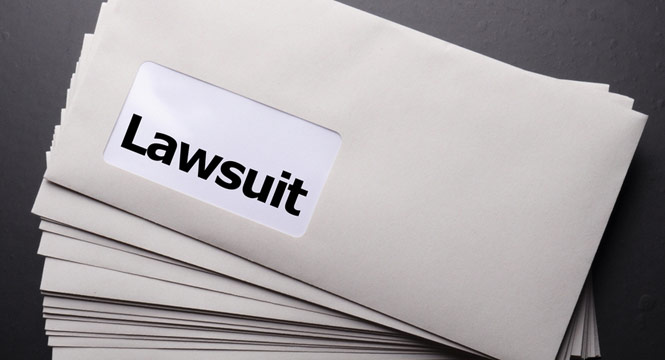 Three months before releasing a quarterly earnings report that slaughtered an already-decimated stock, Zynga executives and investors unloaded some of their stock, raking in more than $500 million dollars. Now, multiple law firms are investigating whether the company or its executives did anything improper.

Those executives include CEO Marc Pincus, who sold $200 million in stock, chief operating officer John Schappert, who sold $3.9 million worth, and chief financial officer David Wehner, who, arguably, would have the best data on how the company would perform and sold stock worth $4.6 million. 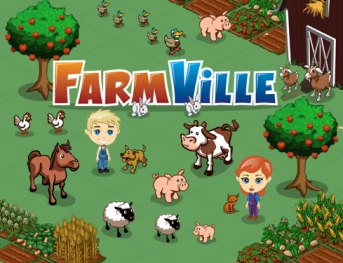 In a statement released late yesterday, Schubert Jonckheer & Kolbe says its investigation will focus on “whether these insiders were privy to material adverse facts about Zynga’s business and financial condition at the time they sold their shares.”

Wold & Fruchter, which has a history of class action lawsuits, said that it was also “investigating possible violations of federal securities laws and breaches of fiduciary duty by officers and directors of Zynga.”

Some of the investors who sold, such as Reid Hoffman, are also on the Zynga board of directors, and therefore would be part of the investigation. Hoffman sold shares worth $8.2 million.

It’s worth noting a couple of things.

First, all of the executives and investors still hold substantial amounts of Zynga stock. So it’s not as if they dumped everything and ran.

And second, given the litigious nature of American society and the dare-we-say-it ambulance-chasing nature of some law firms, it’s not hard to believe that these investigations are proceeding. But it’s far too early to make any conclusions, one way or the other.

One thing is for sure: The optics of the timing are certainly not helping Zynga in the court of public opinion. As one of the commenters on our previous post said (and this is verbatim):

Johnson and Weaver may provide similar investors with some hope. The firm said that “investors who purchased shares of Zynga common stock at any time before July 26, 2012 … and who currently still own any shares may have legal rights to compensation.”

Given this kind of investor fury and the dollar amounts involved, I would not be shocked to see more smoke and noise before all this is settled.