Available to preorder today through Amazon for $1,000, with a normal list price of $1,300, the Ninebot by Segway MiniPro doesn’t sport a handle, as such. Instead, it relies on a knee-high stick that detects the movement of the rider’s legs to steer. 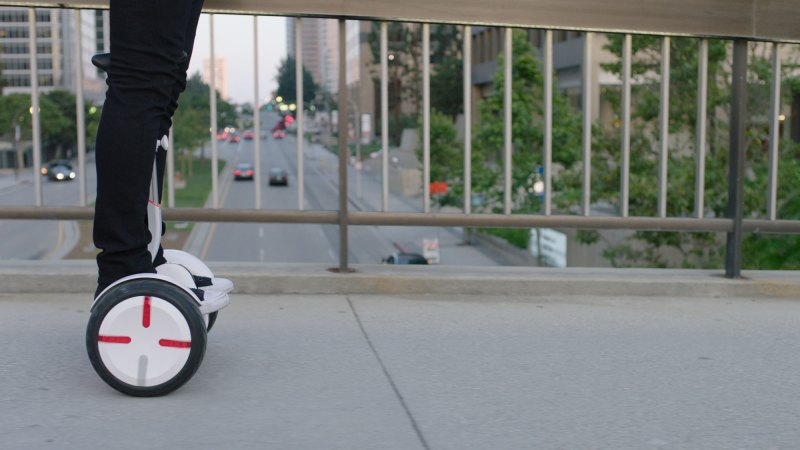 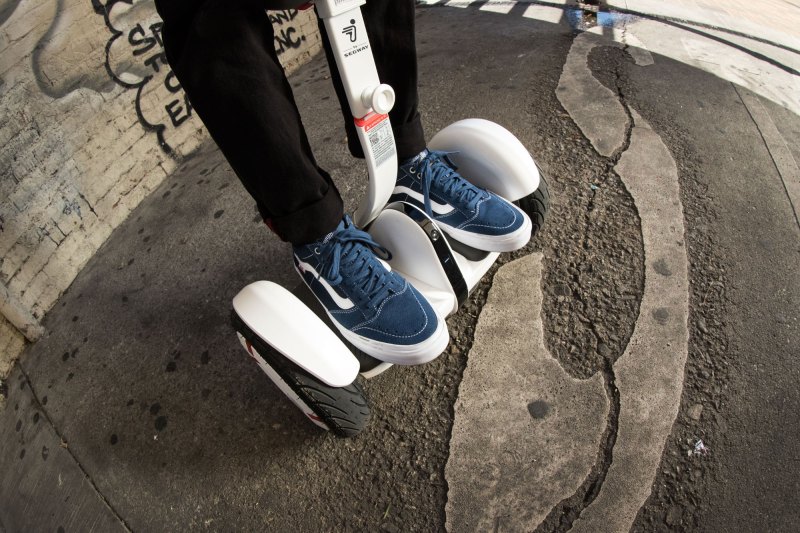 The MiniPro sports a lithium-ion battery and promises riders distances of up to 14 miles on a single charge, with a top speed of 10 mph. 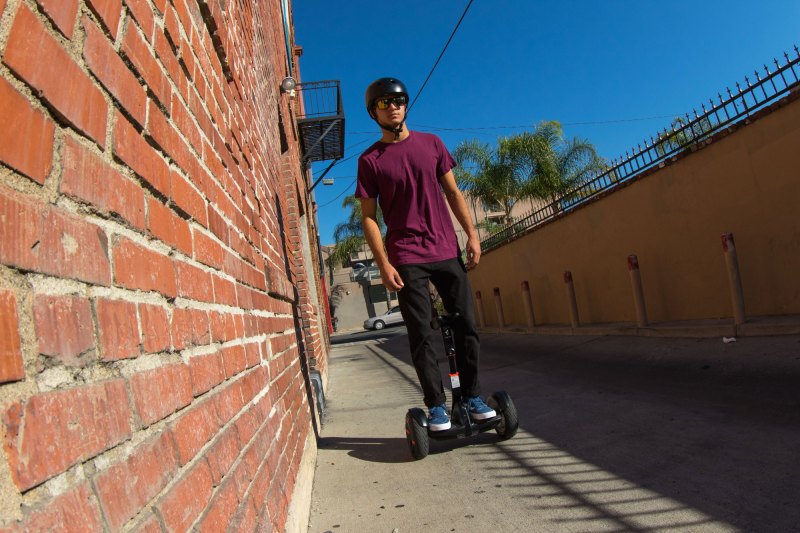 Today’s announcement comes six months after news emerged that Segway was planning to enter the personal robotics market, with support from Intel and Xiaomi. Segway’s parent company, Ninebot, actually partnered with Xiaomi last October to introduce a $315 self-balancing electric scooter in China. To be honest, apart from the price, the two contraptions appear almost identical in terms of functionality. 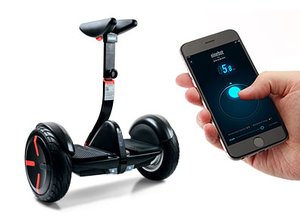 But let’s rewind a minute here — why would a vehicle designed to carry humans allow riders to control it unmanned with their phone? Well, this isn’t about using your smartphone as a steering wheel while you’re on it — that would be silly. The feature allows you to control the transporter like a drone to carry things — it won’t work if it detects someone is standing on it.

“The MiniPro is incredibly fun and carefully designed to provide riders with an experience unlike any other two-wheel ride on the market,” explained Brian Buccella, vice president of marketing and business development at Segway. “Built with the most advanced balancing technology, the MiniPro glides automatically, based on the rider’s movements, providing the most stable, hands-free ride imaginable.”

Founded out of Bedford, New Hampshire in 2001, Segway became synonymous for its two-wheeled scooter that lets people traverse sidewalks by motor. But it has faced increasing competition from hoverboards and has recently filed trademark and patent infringement suits against hoverboard makers Swagway and Razor.

While self-balancing scooters, two-wheeled transporters, hoverboards — whatever you want to call them — have faced the heat in recent times for their safety (or lack thereof), Segway says it has already been given the green light from global safety science body UL, which launched its new certification standard for such vehicles back in February.

The new Segway transporter can be preordered today through Amazon, but it won’t ship until June 29.