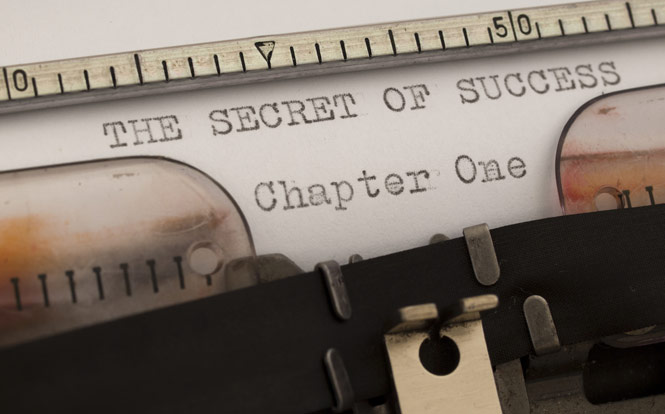 Which means that some lucky self-publishers will see their books not just in the digital recesses of various online stores, but front and center at America’s last major bookseller.

“We’ll publish several thousand books this year,” Wilson told VentureBeat. “And we’ve got three different imprints under which we publish.”

Big-name FastPencil authors, such as US Senator Barry Loudermilk or The War of Art author Steven Pressfield, are in the top level tier: Premiere. With the new deal, Premiere level authors automatically get access to Barnes & Noble’s physical locations. And their books won’t just be in the store — they’ll be featured in the “octagon,” the high-profile front table visible as you enter the store.

In addition, FastPencil’s top authors get premium placement on the web and in the Nook store.

The lower two tiers of FastPencil’s authors, in the company’s Wavecrest imprint and self-publishing level, will have the opportunity to be presented to Barnes & Noble to be considered for inclusion in the program. Good sales and a great book, of course, are the best ways to get noticed.

“That’s an opportunity most self-published authors don’t get,” said Wilson. “Barnes & Noble is the only major retailer left in physical book sales.” 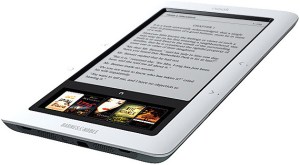 Wilson says that FastPencil, which he launched in 2009, currently has about 50,000 authors.

“95 percent of our sales come from the three big players: Amazon, Apple, and Barnes & Noble,” Wilson told me.

About 40-50 percent of those sales are via Kindle, with 30-35 percent on Nook, and the remainder on Apple iBooks.

FastPencil also has a smaller marketing agreement with Amazon.