Sentons, a startup that is trying to create a new way to deliver touch and force sensing, has hired Silicon Valley veteran Jess Lee as its president and CEO.

Lee was formerly the CEO of InVisage, a camera technology company that was acquired by Apple in the summer of 2017. With 25 years of industry experience, Lee has also served as an executive at OmniVision and Silicon Graphics.

“I couldn’t stay away from the startup world,” Lee said in an interview with VentureBeat. “I spent about 18 months at Apple, working on undisclosed projects. It was a long ride. [At InVisage], we weren’t a typical chip or software company. We engaged in materials science and built a fundamental technology.”

In addition to Lee, Forest Baskett, a general partner at global venture capital firm New Enterprise Associates (NEA), will join Sentons’ board. Baskett brings over 35 years of leadership and experience in the computing and semiconductor markets.

“We’re excited to welcome both Jess and Forest to the team,” said Sam Sheng, cofounder and chief technology officer of Sentons, in a statement. “Jess brings invaluable direct knowledge and operational experience in the advanced sensing and semiconductor industries.”

Sheng added, “This, along with Forest’s incredible depth from his successful investment portfolio and background in the computing world he helped establish, puts us in a strong position to capture the market. Having both Forest (former CTO of SGI) and Greg Papadopoulos (venture partner at NEA and former CTO of Sun) represented on the board is huge for us. We are thrilled to have them all on the team.” 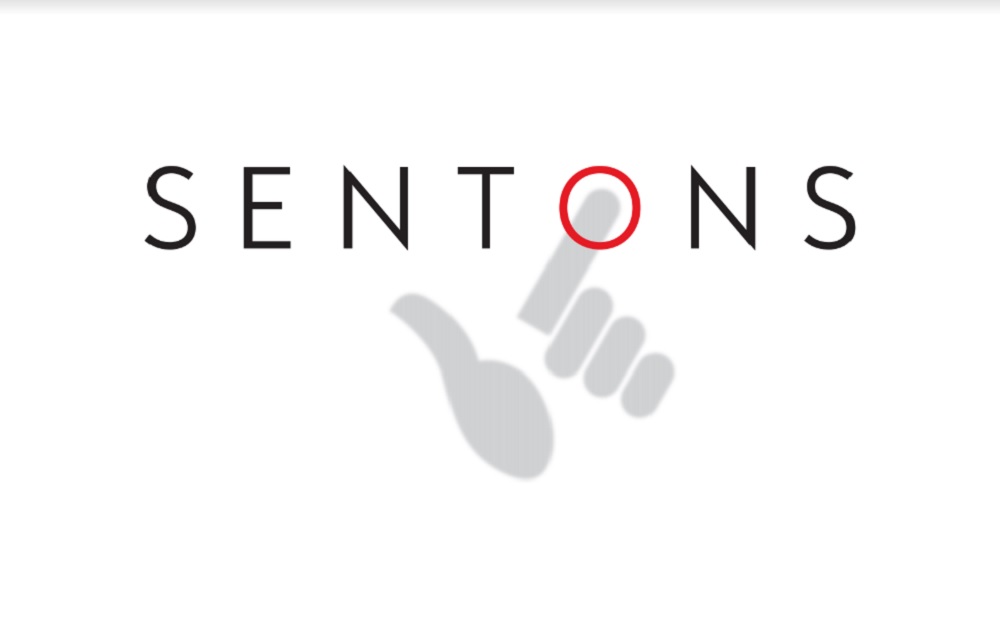 “Sentons’ expansive user interface technology is truly a remarkable achievement — a huge technological leap forward that I am sure will have a lasting impact on how users interact with intelligent devices for decades to come,” Baskett said in a statement.

As CEO of InVisage Technologies, Lee built a company that created a new category of high-performance cameras using quantum dot film technology. This resulted in high-quality cameras and image sensors, and Lee raised more than $100 million for the company.

After Apple bought InVisage, Lee spent time working on various projects until he left Apple earlier this year. He said he chose Sentons because it has a cool new sensor, which sends an ultrasonic impulse through a medium and senses back what it sees in that medium. On a laptop, the sensor could detect finger placement and force, down to sub-5 grams of force, Lee said.

“For us, the human-machine interface has been evolving,” Lee said. “We have something that can sense very light and very strong forces. We look at phones as interesting devices. But only half of it, the touchscreen, is interactive. But to us, the edges and bezels are opportunities to interact with a phone.”

Lee said the company is shipping its sensors to two different phone makers, including one that has “software definable” buttons for a game device. Sentons is also working with a company that is developing a new camera technology.

Founded in 2011, Sentons uses a combination of ultrasound and direct force sensors to enable new ways for users to interact with their personal devices. The result is better and intuitive user experiences that extend interactivity to all physical surfaces of a device, beyond the touchscreen.

New Enterprise Associates and Northern Light Venture Capital have invested in Sentons, which is based in San Jose, California.