Cerny: Or Death Stranding. If you follow Mr. Kojima’s Twitter feed, you probably have a pretty good idea of what they’re doing on that project.

Audience: I wanted to reconcile the story about the numbers of developers with having the right developers. Ubisoft talks about how it has 12,000 developers. Once upon a time, Sony had twice as many developers as Microsoft, and you could predict a better outcome for Sony in the games business because of that. But you also make a big deal of having Hideo Kojima as a single developer on your side making a big difference in the overall business. How do you look at that, whether you need to have the most developers in order to win or just having the right set of developers?

Layden: For Worldwide Studios now, our output, the number of teams we have, I think it’s about the right size for what we need to do. We’re never going to be like Nintendo, holding the lion’s share of the Nintendo platform game business because that’s not the way we work. We want to make the PlayStation platform available to all of our third-partners. I think we build success for PlayStation by getting as many people inside the tent as possible that aren’t necessarily controlled by Worldwide Studios. 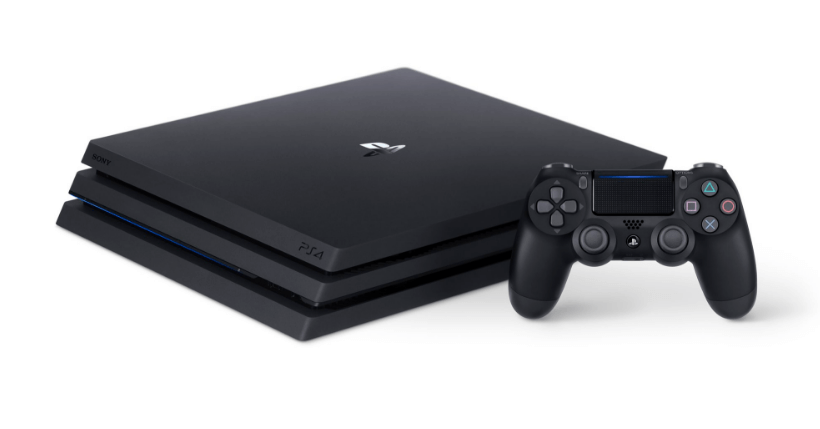 Audience: I thought it was fascinating that you talked about PlayStation 3 flying too close to the sun. And then, PlayStation 4 coming to be more back to basics, to be more about players. There seems to be an issue at the moment where Sony isn’t listening to its players, though, around cross play, with Fortnite in particular. Are there any plans to open that up?

Layden: I’ve got one short statement on that. We’re hearing it. We’re looking at a lot of the possibilities. You can imagine that the circumstances around that affect a lot more than just one game. I’m confident that we’ll get to a solution which will be understood and accepted by our gaming community and at the same time supporting our business.

Audience: Many publishers now have a bigger and bigger percentage of their revenue coming from games released in previous years. Have you thought about building toward backwards compatibility in services like PlayStation Now?

Layden: Crash Bandicoot, just to name one. I think that’s partly around our PlayStation Now service, which allows you to experience all the PS3 games that you want to relive again or experience for the first time. It also takes publishers like ourselves to look at — great games, truly great games, are still great, are always great. We’ve gone back in our catalog to find some of our great titles that we’d like to bring to a new audience on PS4. We did the Ratchet & Clank remaster or Shadow of the Colossus.

Ratchet & Clank is interesting to look at. A lot of the stuff we heard was, “Well, hasn’t everyone played Ratchet & Clank?” We did a survey and found something crazy. At least three-quarters of PS4 owners had never played Ratchet & Clank. They never knew it. It’s 16 years ago. It makes enough sense. They might not have even been playing games at the time. We look strategically. Ratchet was a new title to a lot of the PS4 community, and that’s why it saw such great success.

We announced MediEvil at PSX last year. We’re bringing that one back. Crash is doing great for our friends at Activision. So yes, great games are always great, and we do try to find ways to resurface that content and give people access to it.

Audience: Can you talk more about being the first because of innovating, and must, something like VR games? What’s the distinction between those projects?

Layden: Must is sometimes driven by technology. We decide to do VR. We have PSVR technology. We’ve been working on that for six years. We’re in a place where the technology is ready to come to market, and we need some games that can help explain why VR is important and what VR can do. We designed games around that technology. First is not technology-dependent, per se. You can just have a great idea, like Parappa or Concrete Genie, and come out with that. It’s not platform-dependent. 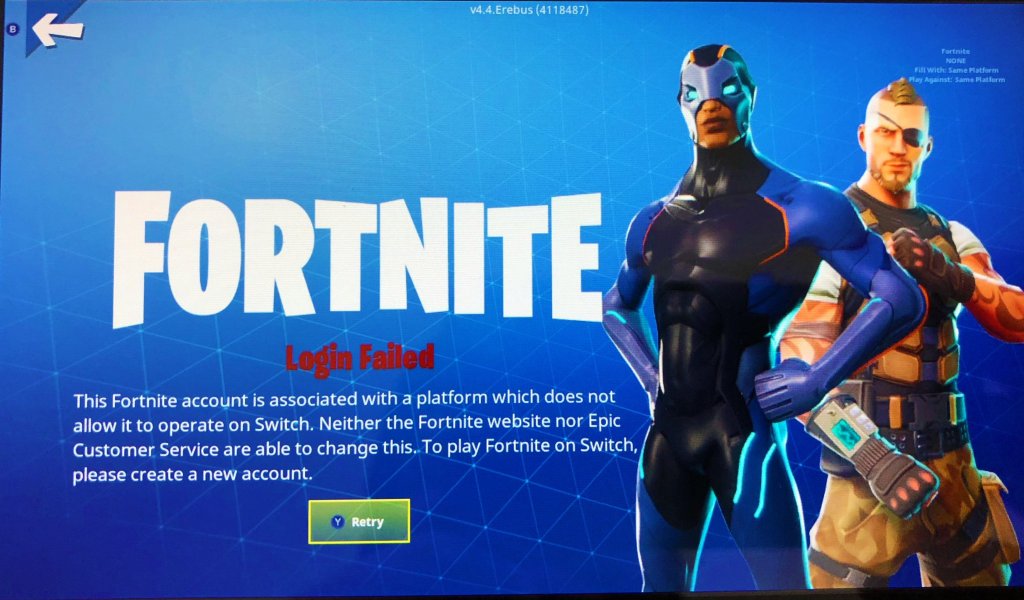 Above: Epic can’t fix this and Sony won’t.

Audience: What can you say about your experience working with the PlayStation Vita?

Layden: The Vita business was very successful in Japan. Vita capitalized on that. The gaming culture in Japan is much more strongly focused around the handheld dedicated gaming machine than perhaps in the West.

Cerny: Everyone has a portable on the train.

Layden: And everyone just wants to play games in their room when they get home. That dynamic, and the Japanese developers, put a lot of energy into the Vita platform, which is why it continued to be successful in Japan. We just didn’t have that kind of support here in the West.

Audience: I’m a student doing a degree in game development. Can you talk about your process of milestones in making games? Each year we develop a game, a simple one, starting with a sort of shadow, a vertical slice, and then an alpha and gold. Do you follow [those] same sort of methods?

Layden: Those are some of the key milestones we track as well in game development. First of all, you have to have proof of concept. Is this a great idea? We have people that look at that and interrogate that, ask questions about that. Then, you need to be able to prove the technology or prove the mechanics around that. You build toward that vertical slice, trying to show what 80 or 90 percent of the game is going to be and whether you can go forward from there. Then, you start tracking alpha and beta, other milestones from there.

Now, with online gaming, there are other milestones around that, around network infrastructure. Can you build out the architecture? Do you have a back end that can support this going out? What’s your load level? It’s probably more milestones than the few you just mentioned, but it’s typically the same. Now, here’s the great game creator to field this one.

Cerny: If you look at it historically, that model got traction in the ‘90s. Even on some big titles like SOCOM, we had no vertical slice. This was not at all uncommon — if you get back to the ‘80s and early ‘90s, you’d figure out every asset you needed to make in the game, build the assets, put the assets in the game, and the game would be playable about a month before launch. There were some downsides to that. It did not work many times, so the whole model changed to what you’re describing today.

Layden: Again, that’s the [$2 million to $3 million] model, where you could do it that way.

Cerny: I don’t think it even worked for a lot of those because playability is quite low. If you don’t get to play the game for more than a month before you ship it, all of these things that would occur to you in natural development — without a vertical slice, you’re losing out.